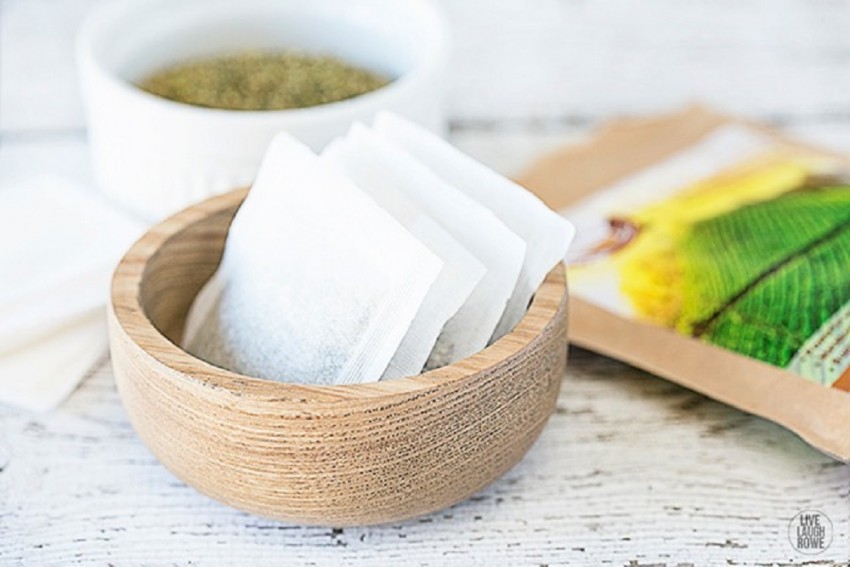 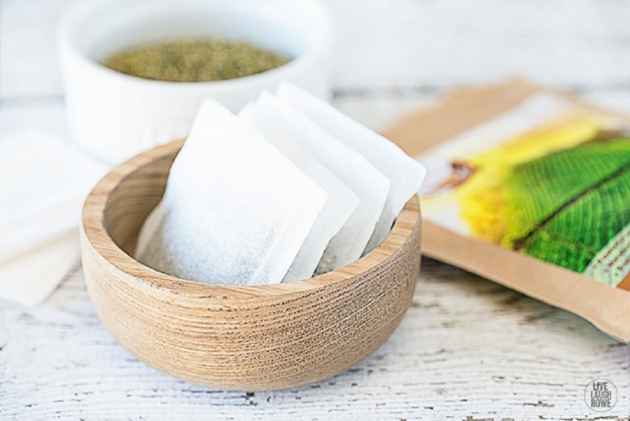 A low-cost method to remove fluoride from drinking water with specially made teabag-like pouches has been developed by a team of Indian researchers.

Researchers - Dr Suphiya Khan and Sonu Kumari from Department of Bioscience and Biotechnology at Banasthali Vidyapith in Rajasthan- say the method is both cost-effective and green. The estimated cost of each pouch is about Rs 3. All that one will need to do is dip the special pouch in water and it will remove fluoride from water. They have also tested the same method with infusion bags filled with tea as tea is known to accumulate a lot of fluorides.

Results of the fluoride analysis published in journal Scientific Reports show that after 80 minutes no more fluoride was collected as all the empty spaces on the surface were used up.  When tested with pouches filled with tea, it was found that large amounts of fluoride got collected in black, green and jasmine tea samples tested, but black tea accumulated the highest amount.

While small amounts of fluoride are required for the development of bones and teeth, an excess of its can cause fluorosis —a disease known to cause spotting of the teeth enamel, weak bones, thyroid and kidney problems. Fluoride-contaminated ground water is a serious health issue in several parts of the country.