Youth Shot Dead, Tied To Motorcycle And Dragged For 15 Km In Meerut

The mutilated body of the youth was spotted by a passerby on Tuesday near an under-construction underpass. 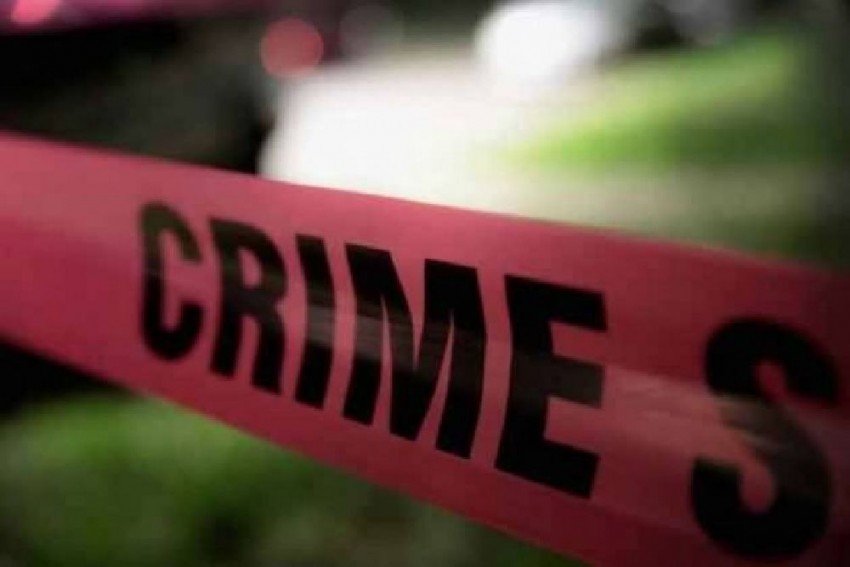 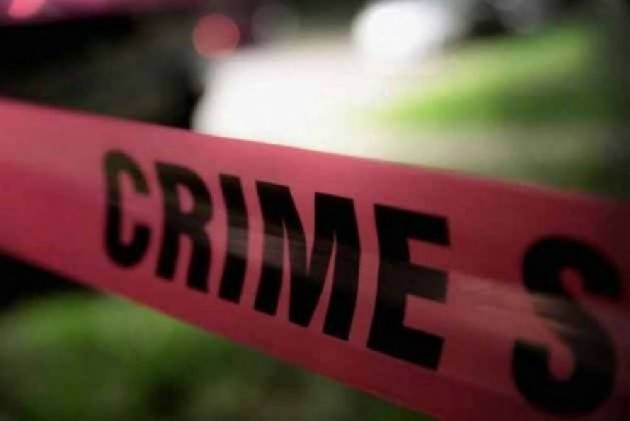 In a horrific incident, the dead body of a 21-year-old youth was tied to a motorcycle by neck and dragged for over 15 km by unknown persons in Meerut, Uttar Pradesh.

The body bore a bullet wound but the police said they were not sure if he was shot before or after being dragged. The decased was identified as Mukul Kumar.

The left foot of the slain was missing due to the dragging. His mutilated body was later spotted by a passerby on Tuesday near an under-construction underpass close to Dheerkheda village.

"The body bore several injury marks on face and head. Left foot was missing and the other one was badly mutilated. We traced the blood trail to 15 kilometers near Mandi area of Hapur district, where Mukul lived with his family," Superintendent of Police (Rural) Avinash Pandey said.

"So, it clearly suggests that the body was dragged for such a long distance and dumped in Meerut's Kharkhoda area. A motorcycle was also found near him," Pandey said.

According to his family members, Mukul was a shy youth and had no enmity with anyone.

His uncle Azad Vir said, "Mukul had finished his studies last year. He stayed with his mother and elder brother in Hapur. He was a quiet youth and never engaged in any kind of ruckus or fight with anyone. Even his family has no enmity with anyone."

Though an FIR has been registered, the police are not sure about the motive behind the gruesome killing.

The SP said: "Criminals would not have left the motorcycle had they intended to loot him. It could be a dispute involving his friends."

The motorcycle, found from the spot, belonged to one Sachin, a resident of Rohta village of Meerut. "Mukul had borrowed the vehicle a day before," the police said.

"We are taking out Call Detail Record (CDR) from which things may get clear. There is a deep wound behind the head which means he may have been shot, but there is no exit wound. We will get some details after from postmortem report," the SP added.

PM Modi Will Take Care Of It: Trump On Tackling Pakistan-Sponsored Terrorism