Rahul Gandhi alleged that Rs 5.5 lakh crore debt of 15 rich people was waived off by BJP. 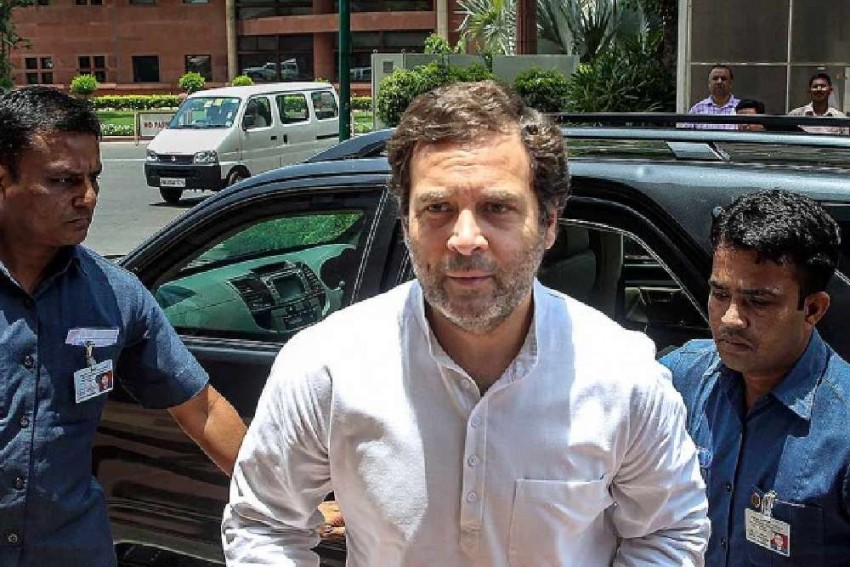 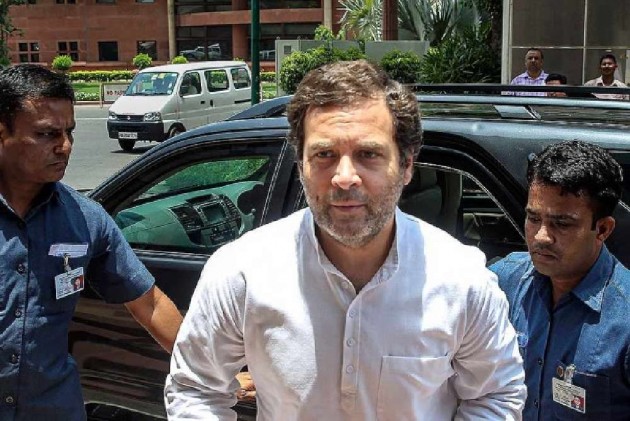 Addressing an election rally at Ausa in Maharashtra's Latur district for the upcoming state polls, Gandhi said when the youth ask for jobs, the government tells them to watch the moon, in an apparent reference to ISRO's recent lunar mission, Chandrayaan-2.

He also sought to know if Modi, during his recent meeting with Chinese President Xi Jinping, asked the latter about the 2017 Doklam standoff.

He was referring to the alleged incursion of Chinese troops into the Indian territory in 2017.

Gandhi also alleged that Rs 5.5 lakh crore debt of "15 rich people" was waived off by the Modi government.

"The work of media, Modi and Shah is to distract people's attention from core issues. The media is silent on farmers' distress, lack of jobs. The media is mum on loan waiver to rich as it is owned by them," he alleged.

He said the objective of demonetisation and implementation of the Goods and Services Tax (GST) was to take money from pockets of the poor and give it to the rich.

"When the youth ask for jobs, the government tells them to watch the moon. The government speaks about (abrogation of) Article 370 and moon, but is silent on problems plaguing the country," Gandhi said.