You're Fighting For Truth, Don't Be Upset With Fake Exit Polls: Rahul Gandhi To Party Workers

His appeal to workers came a day after opposition parties raised concerns over reports of alleged tampering of EVMs and asked the Election Commission to ensure transparency in counting. 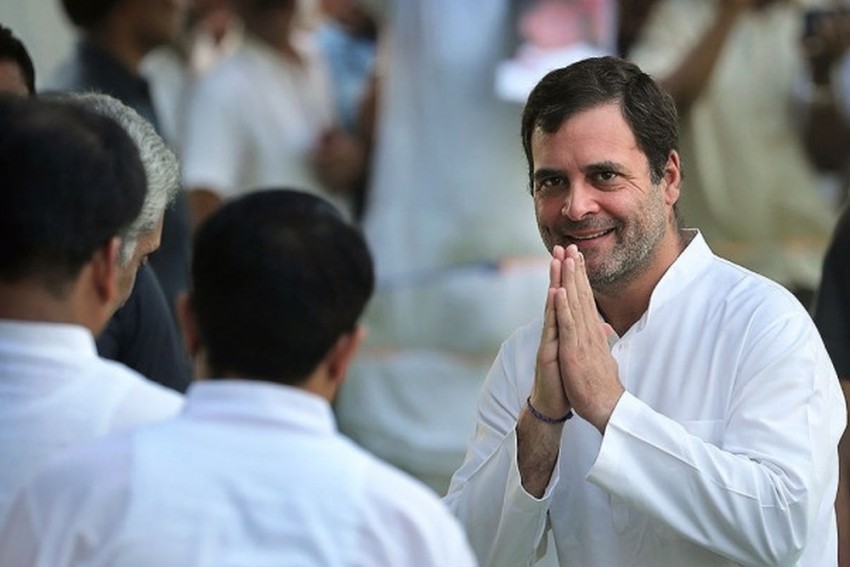 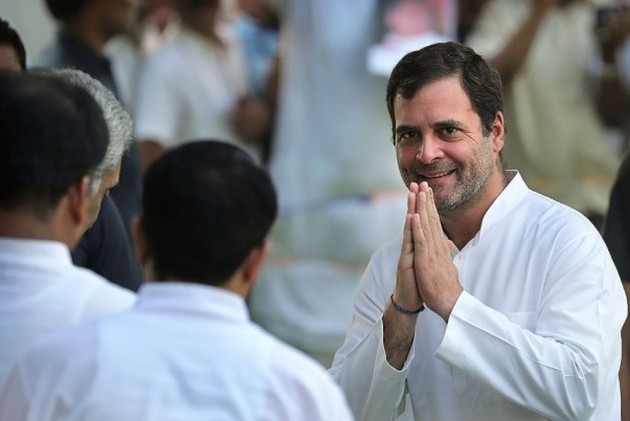 Seeking to bolster the morale of his party's workers, Congress president Rahul Gandhi on Wednesday asked them to not be disheartened by fake exit poll results and urged them to stay alert and vigilant.

His appeal to workers came a day after opposition parties raised concerns over reports of alleged tampering of EVMs and asked the Election Commission to ensure transparency in counting.

Gandhi asked the workers to believe in themselves and the Congress.

"The next 24 hours are very crucial. Stay alert and vigilant. Don't be scared. You are fighting for the truth. Don't be disheartened by the propaganda of fake exit polls. Believe in yourself and the Congress. Your hard work will not go to waste. Jai Hind," he said in a tweet in Hindi.

On Monday, Congress general secretary Priyanka Gandhi Vadra issued a similar message, asking party workers to not be disheartened by "rumours" and exit poll results. She also urged them to be alert at their respective strong rooms and counting centres.

Issuing a recorded audio message for Congress workers, she said they should not fall prey to "rumours and exit poll trends which are being promoted to undermine the spirits of Congress persons".

"Don't be disheartened by rumours and exit polls. These are crafted to undermine your spirits. Because of all this your alertness becomes all the more important. Be on your guard in strong rooms and counting centres. We are sure our and your hard work will bear fruit," Priyanka Gandhi said in the message.

Most exit polls have predicted a majority for the BJP-led NDA, leaving the UPA far behind.

In Exit Polls Prediction, A Non-Existent AAP Candidate, 7 Seats For LJP In Bihar