Ten people were gunned down and 28 injured in a clash between Gond tribals and village head Yagya Dutt's supporters over a piece of land on Wednesday. 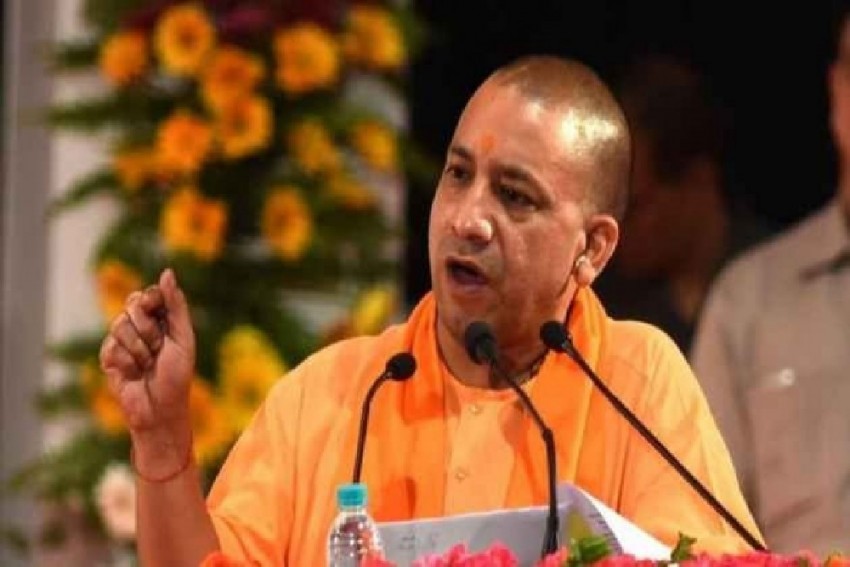 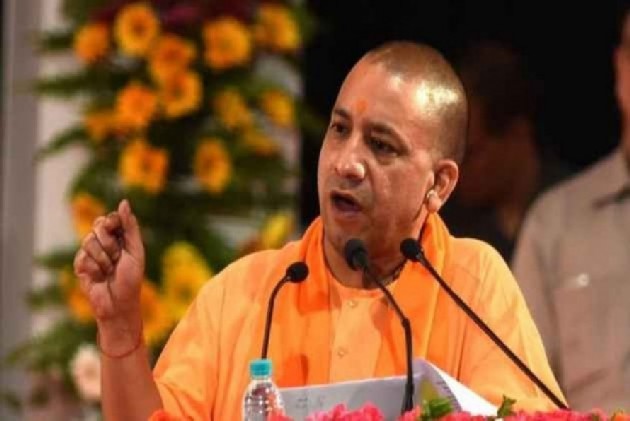 Uttar Pradesh Chief Minister Yogi Adityanath will Sunday visit Ubbah village in Sonbhadra district to meet the families of 10 people who were killed in a clash over a land dispute, an official said Saturday.

The Chief Minister, in the state Assembly on Friday, had said that 29 people have been arrested and four officials have been suspended in connection with the incident.

"Till now, 29 criminals have been arrested. A single barrel gun, three double-barrel guns and a rifle have been seized. Whoever is found responsible for this incident, strictest action will be taken against them," he had said.

The state government has announced an ex-gratia of Rs 5 lakh each for the families of the victims.

On Saturday, Sonebhadra District Magistrate Ankit Agarwal, who disbursed the relief funds, said: "According to the instructions of Chief Minister, Rs 5 lakh was made available to the families of the ten deceased in the Sonebhadra firing case. Eight of the affected parties were present today while two were not available."

Congress General Secretary Priyanka Gandhi also met the families of the victims on Saturday and announced an ex-gratia of Rs 10 lakh each to the kin of the deceased from Congress party. She urged the state government to give Rs 25 lakh as ex-gratia to the victims.

The Sonebhadra carnage has turned into a major controversy after Priyanka Gandhi Vadra was detained on Friday and kept in detention for more than 24 hours. The families of the carnage victims walked nearly 70 kilometres and came to meet her at the Chunar guest house where she was detained.

Priyanka Gandhi later ended her dharna and returned to Delhi after meeting the victims.

(With inputs from IANS and PTI)