Hazare's strong remarks came on the sixth day of his indefinite hunger strike and a day after he threatened to return his Padma Bhushan - India's third highest civilian honour - if his demands were not conceded by the government soon. 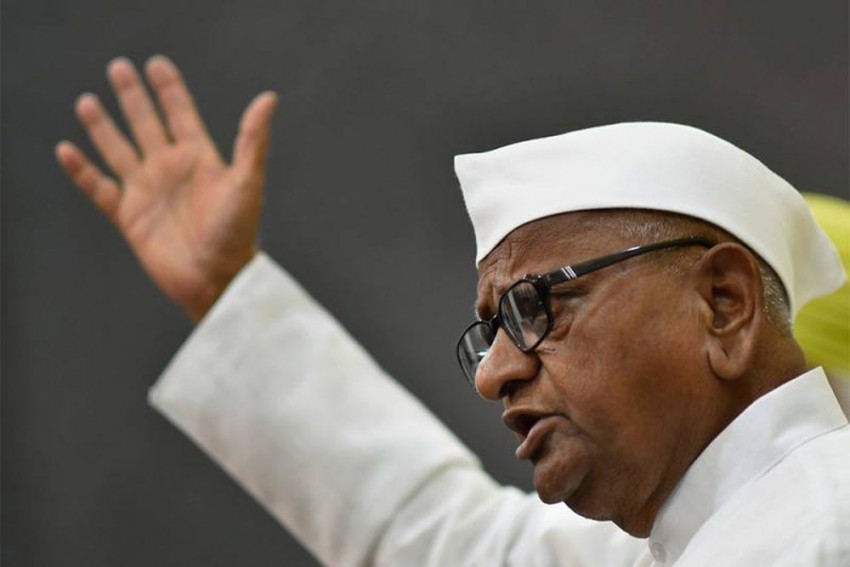 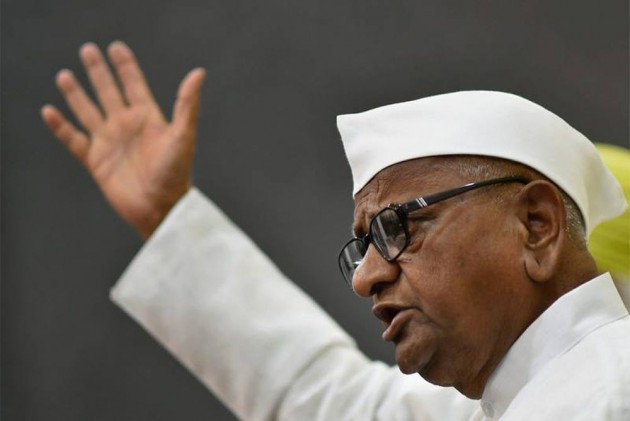 On the sixth day of his hunger strike over the issue of Lokpal, social activist Kisan Babural alias Anna Hazare said on Monday that he was "used by the Bharatiya Janata Party (BJP)" to win the 2014 Lok Sabha elections.

"Yes. The BJP used me in 2014. Everybody knows that it was my agitation for Lokpal that catapulted the BJP and also the Aam Aadmi Party (AAP) to power. Now I have lost all regards for them," Hazare told the media in his Ralegan-Siddhi village.

He said the government led by Prime Minister Narendra Modi "is only misleading the people of the country and leading the country to autocracy" and added that the BJP-led Maharashtra government was speaking "lies" over the past four years.

"For how long will the lies continue? This government has let down the people of the country. The state government's claims that 90 percent of my demands have been conceded are also false," the 81-year old said.

He rued that now the very same people who benefitted from his agitations in 2011 and 2014 had turned their backs on his demands and nothing had been done to implement them in the past five years.

"They keep saying that central and state government ministers will come and discuss the issues with me. But I say no to them as it would confuse the people... (Let) them take firm decisions and give me everything in writing as I have lost faith in their assurances."

To a question, Hazare said that his former associate Arvind Kejriwal - now the Delhi Chief Minister - was welcome to join his current agitation. "But I will not permit him to share the dais with me."

Hazare's strong remarks came on the sixth day of his indefinite hunger strike and a day after he threatened to return his Padma Bhushan - India's third highest civilian honour - if his demands were not conceded by the government soon.

Amid rising concern over his frail health, Hazare said: "Don't worry. I am fine. The Almighty is with me. Nothing will happen to me for another five days."

At Meeting With EC, Opposition Demands Matching Of 50% Of EVM Results With VVPATs