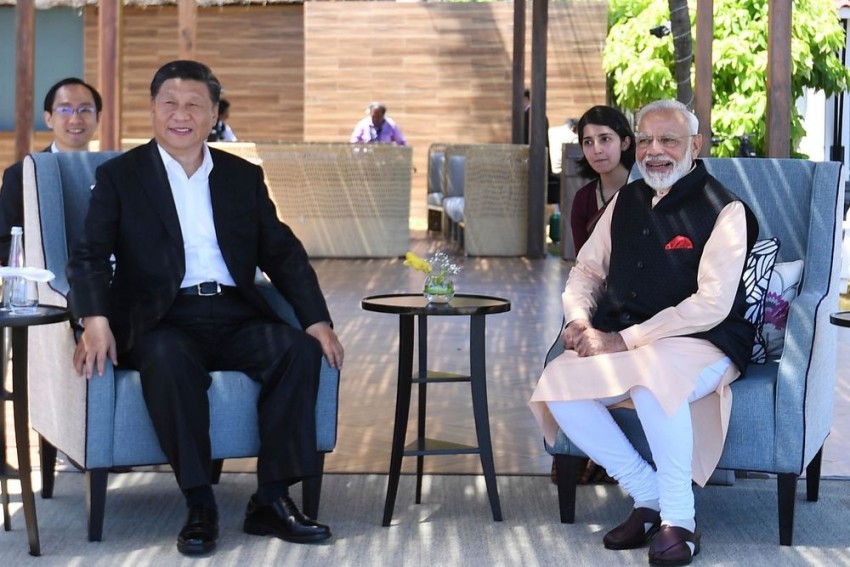 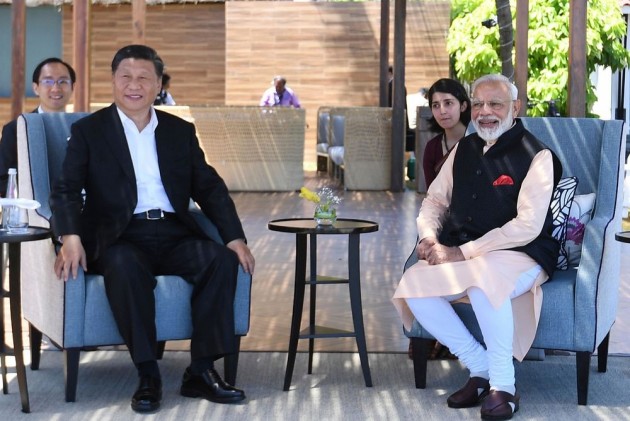 The Prime Minister was addressing a rally in Charkhi Dadri, Haryana, from where the 29-year-old Phogat has been fielded for the assembly seat opposite seasoned politicians like Satpal Sangwan of the Jannayak Janta Party (JJP) and Nirpender Singh Sangwan of the Congress. Both have won this seat earlier - by margins of less than 2,000 votes.

Modi said he got to know this during the recent visit by Xi Jinping to Mamallapuram in Tamil Nadu.

"During an informal meeting, Chinese president Xi Jinping told me he has seen the 'Dangal' movie and it made me proud," he said.

"Mahre Choree Choroon Say Kam Hey Ke" (Are our girls any less than the boys)?, Modi said in Haryanvi.

Babita Phogat became a household name after ''Dangal'' (wrestling ring), a film about the struggle of her father and noted wrestling coach Mahavir Singh Phogat to train her and her sister Geeta became a runaway hit.

Describing the girls of Haryana as 'dhakad', Modi said the Beti Bachao Beti Padhao campaign would not have been successful without the support of Haryana villages.