China claims Arunachal Pradesh as part of South Tibet, which is firmly rejected by India. 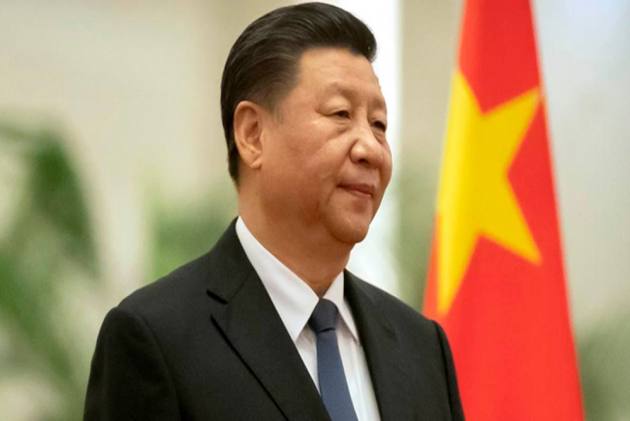 Chinese President Xi Jinping made a rare visit to Nyingchi, a strategically located Tibetan border town close to Arunachal Pradesh. He arrived at the Nyingchi Mainling Airport on Wednesday and was warmly welcomed by local people and officials of various ethnic groups, Xinhua news agency reported.

As per the official media, he then visited the Nyang River Bridge, to inspect the ecological preservation in the basin of the Brahmaputra river, which is called Yarlung Zangbo in the Tibetan language.

Nyingchi is a prefecture-level city in Tibet that is adjacent to the Arunachal Pradesh border.

China claims Arunachal Pradesh as part of South Tibet, which is firmly rejected by India.

Nyingchi was in news in June when China fully operationalised its first bullet train in Tibet.

The train connects Tibet’s provincial capital Lhasa with Nyingchi. It has a designed speed of 160 km per hour and operates on a single-line electrified railway covering 435.5-km.