Work To Win Over Even Those Who Didn't Vote For You: PM Modi To BJP MPs

In his address at the concluding session of the two-day training programme for over 380 party lawmakers, he also suggested MPs nurse their constituencies so as to retain them in the 2024 Lok Sabha elections. 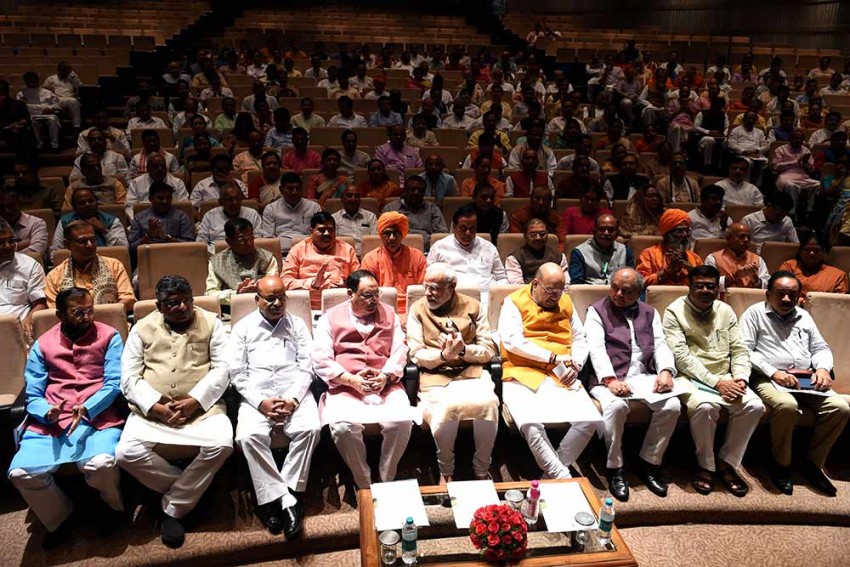 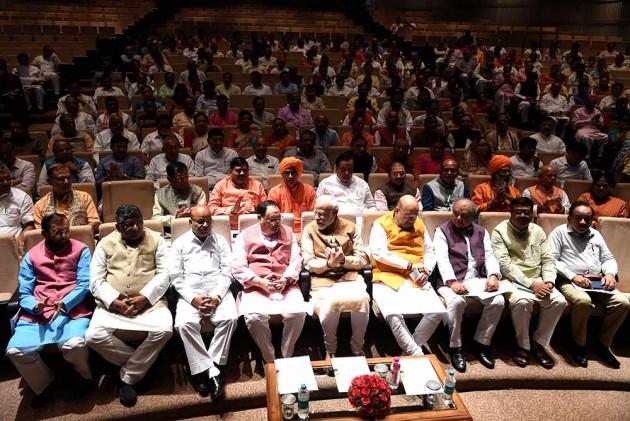 Prime Minister Narendra Modi called upon BJP MPs on Sunday to shun any negativity and work with a positive mindset so as to win over even those who did not vote for the party.

In his address at the concluding session of the two-day training programme for over 380 party lawmakers, he also referred to the next Lok Sabha election, scheduled for 2024, and told them to nurse their constituencies in a way that they can retain them on the strength of their work and conduct, sources said.

Parliamentary Affairs Minister Pralhad Joshi told reporters that Modi asked MPs to not entertain negative thoughts about those who did not vote for them and instead work and conduct themselves in such a way that they are also won over.

"You should do the politics of everybody's welfare. They should be positive and shun any negative thought about those who did not vote for the party. Looking at your work and conduct, they will get closer to you," he said quoting Modi.