Women Not Cattle, They Can Exercise Own Discretion While Choosing Life Partner: Himachal HC

The court made the observation while hearing a petition filed by one Sanjeev Kumar, who alleged that his in-laws had abducted his wife because they opposed their marriage. 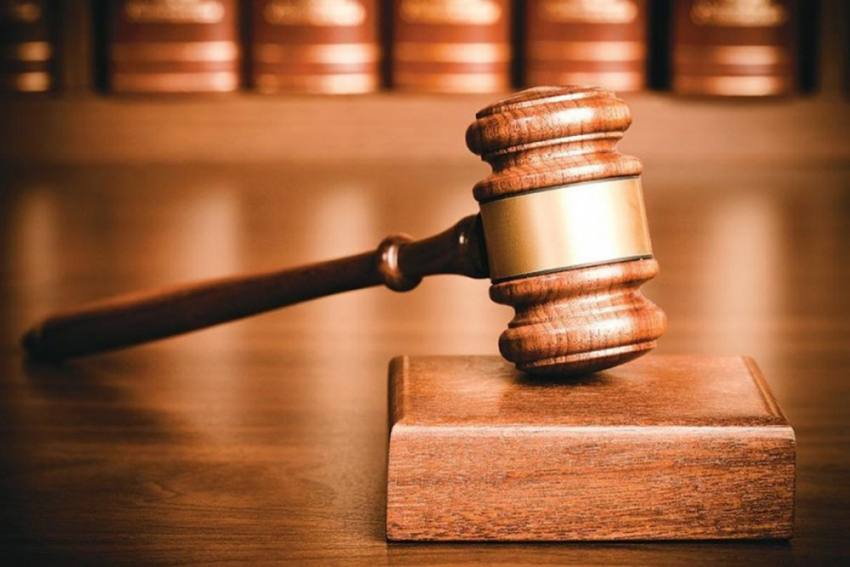 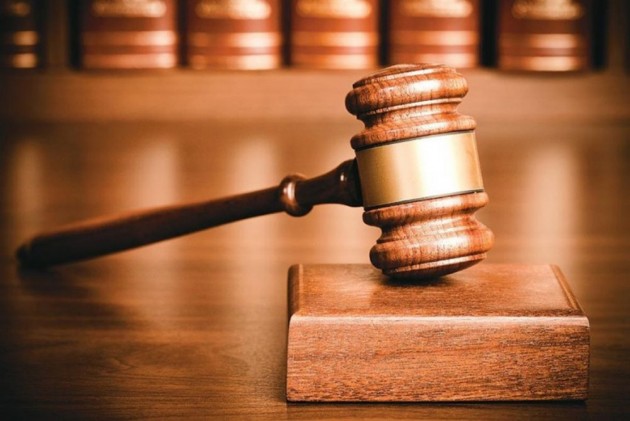 In a strongly worded statement, the Himachal Pradesh High Court recently ruled that women are not “cattle” and they can exercise their own discretion while choosing life partners.

The court made the observation while hearing a petition filed by one Sanjeev Kumar, who alleged that his in-laws had abducted his wife because they opposed their marriage.

“It is to be remembered that a girl is not cattle or a non-living thing. She is a living, independent soul having rights, like others, and, on attaining the age of discretion, she is free to act according to her wishes,” Justice Vivek Thakur noted.

In the 49-page order, the judge also noted that there was a need to maintain a balance between individual, family and societal interests.

“Unlike ancient western thought, wherein a female was supposed to be created by God from the rib of a man, for the enjoyment of men, in India, a female has always been placed on a higher pedestal since the Vedic era,” the court noted.

In his petition, Kumar had requested the court to direct his in-laws to produce his wife before it and direct the state to provide the couple with security.

During the hearing last week, Kumar’s wife, Komal Parmar had seconded Kumar’s allegation that her family objected to her marriage because Kumar belonged to a different caste.

The court observed that denying the right to choose a life partner on the basis of caste was in violation of the fundamental rights guaranteed by the Constitution.

Right to marry or not to marry and the right to choose a spouse has been a well-recognized right in the Indian society since ancient times. Inter-caste marriages were also permissible in ancient Indian society but social evils of the Medieval period have clouded the rich values and principles of our culture and civilization, the court noted.

The court further directed the superintendent of police, Shimla and Hamirpur, to provide security to Komal Parmar.