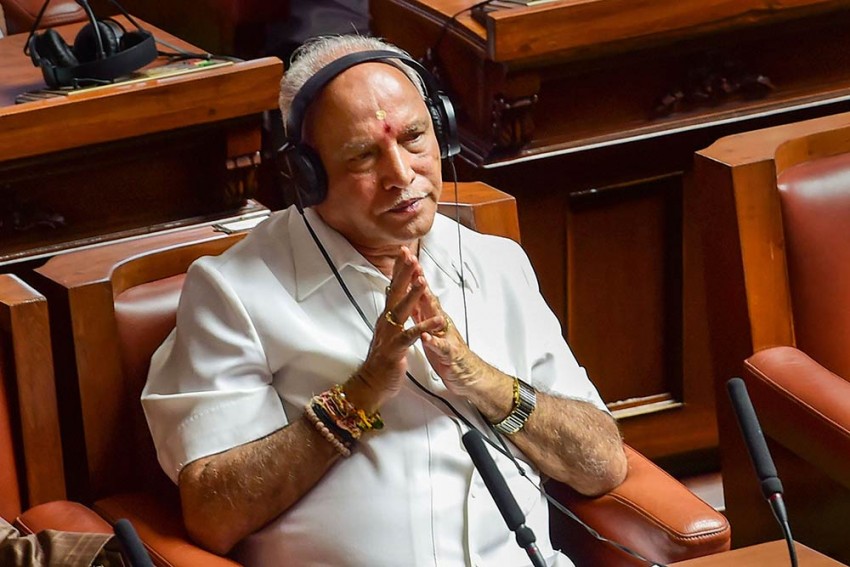 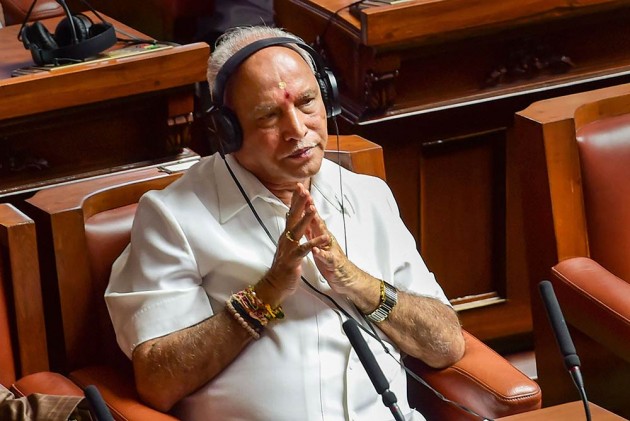 With the collapse of the 14-month-old Congress-JD(S) coalition government on Monday night, the inevitable finally happened in Karnataka. Chief Minister HD Kumaraswamy lost the trust vote, paving the way for BJP state chief BS Yeddyurappa to return as the CM for the fourth time.

Yeddyurappa had on Monday said that he would consult BJP President Amit Shah and Narendra Modi before staking claim to form the government.

The 76-year-old Yeddyurappa first took over as the chief minister of Karnataka in 2007 but could hold on to the post for a mere seven days when JD(S) withdrew support and the President's rule was imposed in the state. He became the CM again a year later but failed to complete a full term owing to corruption charges.

During his second term, he held the top post from May 2008 to July 2011. He had to resign following the accusations of corruption charges in illegal land deregulation notification scam.

Thereafter, in 2012, he formed a new party "Karnataka Praja Paksha" but rejoined the BJP before the 2014 Lok Sabha elections in which was elected to the Lok Sabha from the Shimoga constituency.

In 2018, the BJP veteran one again jostled his way to the top post but could not rule the state for more than a week after the party failed to garner a majority.

Right after the defeat of the Congress-JD(S) government in the trust vote in the Assembly on Tuesday, Chief Minister HD Kumaraswamy proceeded to the Raj Bhavan and submitted his resignation to the Governor Vajubhai Vala.

Vala accepted Kumaraswamy's resignation and asked him to continue as the caretaker Chief Minister till the new government takes over.

The confidence motion moved by Kumaraswamy got 99 votes as against 105 of the opposition leading to its defeat.

This brought an end to the 12-day high-voltage political drama which had begun in the state with the resignation of over a dozen rebel MLAs to Speaker K R Ramesh Kumar.

Union Minister Pralhad Joshi on Tuesday said BJP will stake claim to form the government in Karnataka after taking guidance from the central leadership.

The defeat marks the end of an uneasy coalition that was formed after the assembly polls on May 23, 2018, which returned a hung verdict after three main parties in the state -- Congress, BJP and the JD (S) -- fought each other in the polls.