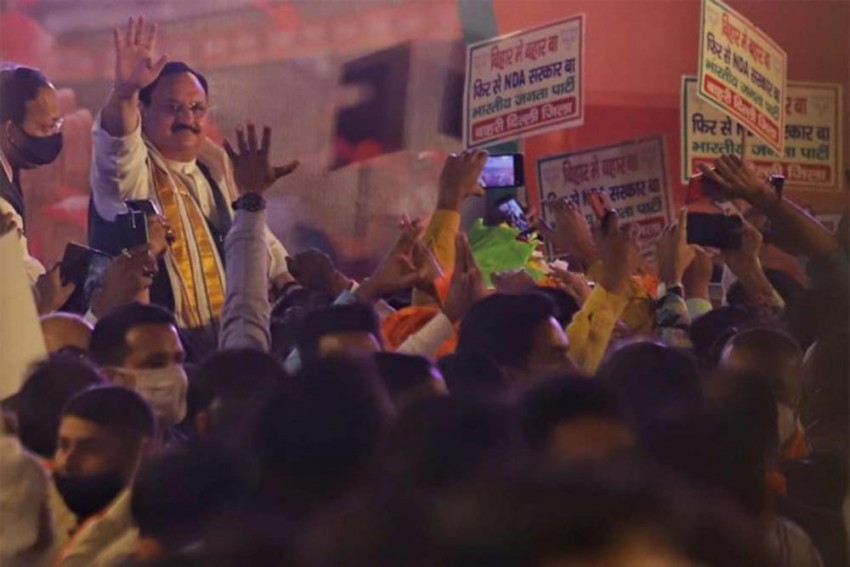 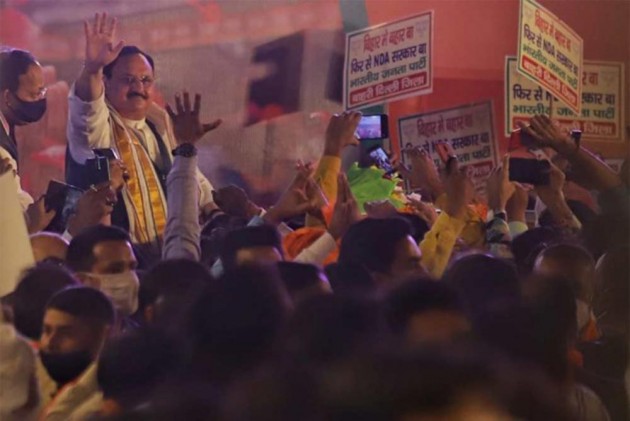 BJP president J P Nadda will embark on a 120-day nationwide tour to tone up the party's organisational machinery with an eye on the 2024 Lok Sabha polls, as the saffron dispensation looks to focus on regions where it did not fare well in the last general election.

BJP general secretary Arun Singh announced that Nadda will begin his travel from the first week of December and Uttarakhand will be the first state on his itinerary. Nadda’s tour is likely to begin on December 5.

Singh said the BJP president will visit every state, hold virtual meetings with heads of all booth units (the smallest organisational entity in the party), and meet every MP and MLA of the organisation besides its senior leaders, including district chiefs, in each state.

During his trip, Nadda will also strategise with party leaders for strengthening the organisation in Lok Sabha constituencies and regions where the BJP did not win in the 2019 polls, Singh said. Nadda will also review the party’s preparedness for the upcoming assembly polls in West Bengal, Kerala, Tamil Nadu and Assam, he added. He will also meet BJP's various local allies, Singh said.

Nadda's predecessor Amit Shah, had also undertaken extensive nationwide tours during his term and is credited with playing an instrumental role in propelling the BJP to a strong position in a number of states where it used to be weak.

Employees Being Forced To Resign In Custody For Exposing Corruption In BJD Govt: OTV MD