The impact of the sharp sell-off was seen far and wide. Life Insurance Corporation (LIC), which holds a 5.85 per cent stake in the company with a total 25.13 crore stocks, saw its share prices falling over 3 per cent on the BSE. 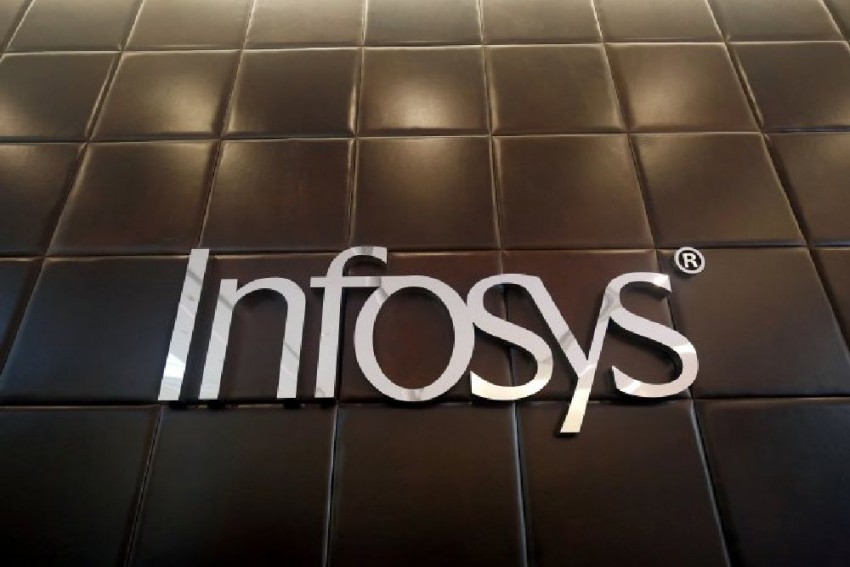 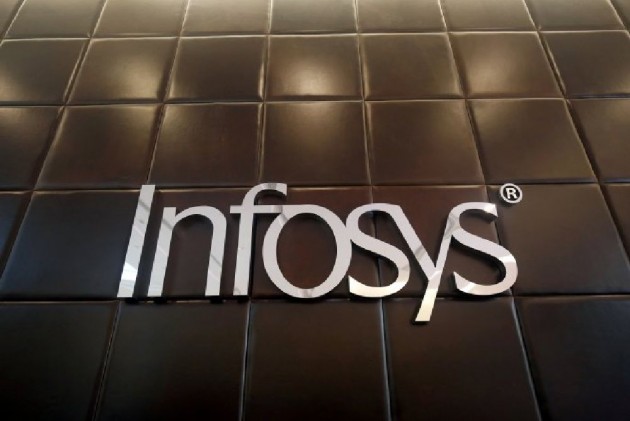 Shares of IT services firm Infosys on Tuesday plummeted nearly 17 per cent, wiping Rs 53,451 crore from its market valuation, on concerns over a whistleblower complaint which alleged that two top executives of the company were indulging in unethical practices to increase short-term revenue and profits.

It was the worst-hit among the frontline companies on both Sensex and Nifty.

In terms of traded volume, 117.70 lakh shares of the company were traded on the BSE and over 9 crore shares on the NSE.

According to reports, a complaint by a group that calls itself ‘Ethical Employees’ has alleged CEO Salil Parekh and CFO Nilanjan Roy were indulging in “unethical practices” to boost short-term revenue and profits.

In a statement on Tuesday, Infosys Chairman Nandan Nilekani said the company’s audit committee will conduct an independent investigation on whistleblower allegations.

The committee began consultation with independent internal auditors EY, and has retained law firm Shardul Amarchand Mangaldas & Co. to conduct an independent investigation, Nilekani noted in his statement to the stock exchanges.