He said the matter was being heard in the Supreme Court and efforts were also being made for a solution through mediation. "If these two options do not work, we will enact a law," he said. 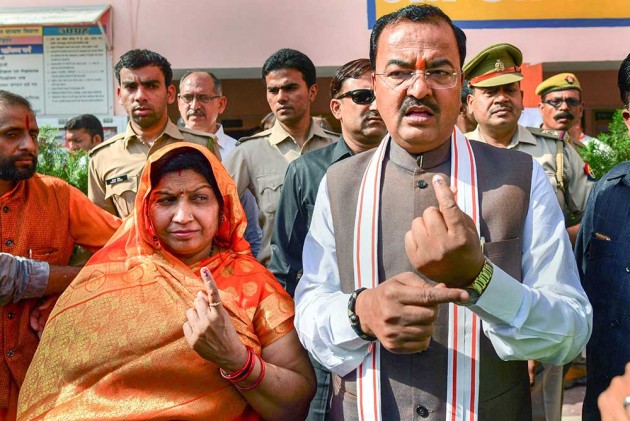 Deputy chief minister of Uttar Pradesh Keshav Prasad Maurya has said that if the two options currently available fail to solve the Ayodhya dispute, the BJP will promulgate a law to ensure the construction of the temple on the contested Babri Masjid site.

He said the matter was being heard in the Supreme Court and efforts were also being made for a solution through mediation. "If these two options do not work, we will enact a law," he said.

Maurya was speaking at the Dharam Sansad organised in Ayodhya to mark the conclusion of the birthday celebrations of Mahant Nritya Gopal Das, the head of the Ram Janambhoomi Trust, which was attended by saints seers from across the country.

Maurya said the BJP had returned to power with the blessings of the saints and the party will follow the diktat of the holy men. "The dream of a grand Ram temple will be realised soon," he said.