'Talks With BJP Will Only Be On Maharashtra CM's Post': Shiv Sena Leader Sanjay Raut

Shiv Sena leader Sanjay Raut had said that the political impasse over formation of the new government in Maharashtra was like a 'chariot stuck in the mud of arrogance'. 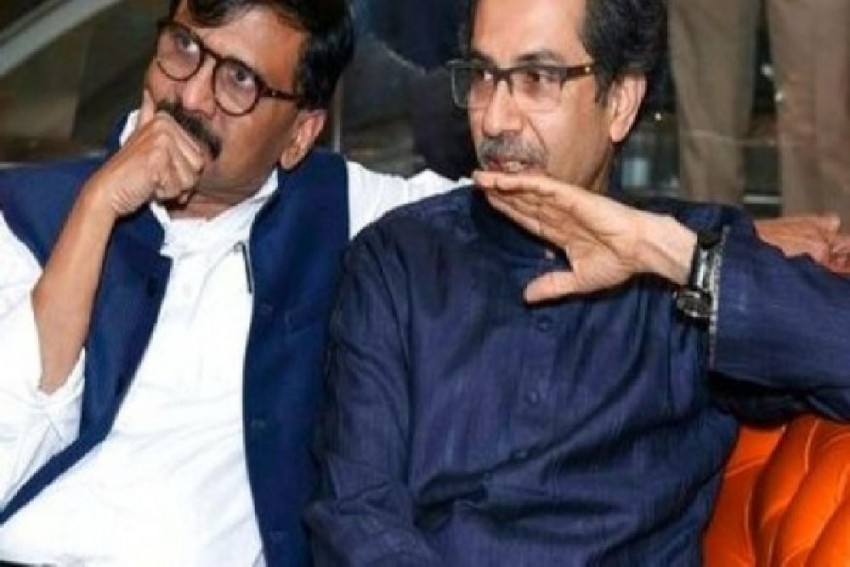 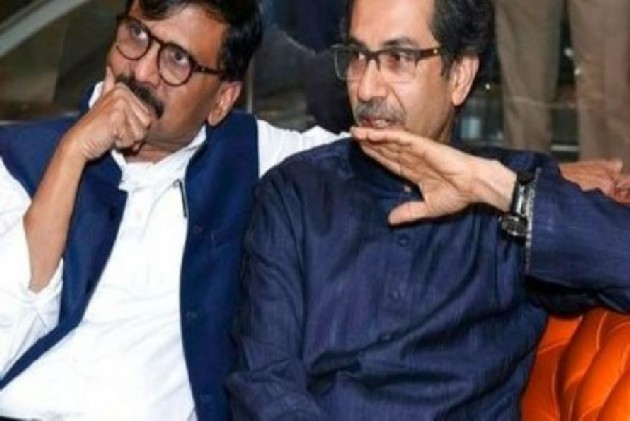 Amid the impasse over formation of new government in Maharashtra, senior Shiv Sena leader Sanjay Raut on Sunday said his party will talk to the BJP only on the issue of the chief minister's post.

The BJP and Shiv Sena, which contested the October 21 state elections together, have been locked in a bitter tussle over sharing of the chief minister's post and are yet to start formal talks over government formation.

"The impasse continues. There is no discussion on government formation as yet. If talks happen, it will only be on the issue of the chief minister's post," Raut told reporters here.

Earlier, the vocal Shiv Sena leader had said that the political impasse over formation of the new government in Maharashtra was like a "chariot stuck in the mud of arrogance".

In his weekly column in Sena mouthpiece 'Saamana', Raut dared the BJP to impose President's rule in the state, saying such a step would be the party's "biggest defeat of the century".

His remarks came against the backdrop of the BJP leader Sudhir Mungantiwar's comments that the state may head for President's rule if the new government is not in place by November 7.

Raut said the BJP, which won 105 seats in the last month's state polls, would not have got more than 75 if it did not have an alliance with the Shiv Sena.

Deliberating on five scenarios that could emerge out of the current political situation in the state, he said the "best alternative" would be if the BJP and Sena come together and form the government.

"But it is not possible because of arrogance," Raut said without taking any names.

"Despite (BJP, Sena) contesting the elections in alliance and getting a mandate for government formation, the wheel of the chariot is stuck in the mud of arrogance," the Rajya Sabha member said.

Raja Harishchandra gave up his kingdom to fulfil a commitment made in his dream while Lord Ram went to exile to honour the word given by his father to his step-mother, he pointed out.

"But in Kalyug, the BJP has fulfilled a task of going back on its commitment," Raut, who is the executive editor of 'Saamana', said in sarcastic remarks in the Marathi daily.

Admitting that government formation is stuck on the issue of the chief minister's post, he said despite Devendra Fadnavis declaring that he will return to the top post and Prime Minister Narendra Modi endorsing his candidature, the "wheels of the chariot are stuck".

"It is a mystery that BJP's trouble-shooter Amit Shah hasn't intervened to revive the chariot," Raut said.

"Political discussions have stopped as the situation in Maharashtra is similar to Delhi where politics revolves around only one person, rest all are only for show," he quipped.

It is a strange coincidence that Fadnavis has no rival or contender for chief minister's post in the BJP, he added.

Raut further said the "agreements" made before finalising the alliance are important.

"Fadnavis is not ready to give the chief minister's post to Shiv Sena for two-and-a-half years. He on record agreed to equal sharing of posts and responsibilities and now denies this and attempts to form a government with the help of police, CBI, ED and Income Tax," the Sena leader alleged.

It is surprising that this should be done by those who still observe imposition of Emergency by Indira Gandhi as a 'black day', he said.

Discussing five scenarios amid the ongoing bitter battle over sharing of power, Raut said the BJP can form a government without the Shiv Sena, but in that case it will lose the trust vote as it needs 40 more MLAs (to prove majority in the 288-member House).

In the second scenario, Raut said, like in 2014, the NCP could support the BJP in return for "posts" for Supriya Sule at the Centre and Ajit Pawar in the state.

However it is unlikely that Sharad Pawar will make the "mistake" that he committed in 2014, he said.

Raut said in the third scenario, the Sena with its 56 MLAs, and the opposition NCP and Congress with 54 and 44 legislators, respectively, come together to form the government.

"The Shiv Sena will have its chief minister and the party should have the courage the run the government. Since three different parties will be in power, there will be a need for a 'Common Minimum Programme' and taking everyone along which will be in the state's interest," he said.

"In the fourth scenario, the BJP and Shiv Sena could come together out of compulsion, and both will have to take some steps backwards. The chief minister's post will have to be shared," Raut said.

"This is the best alternative, but not possible due to arrogance," Raut said.

"In the fifth scenario, the BJP will have to break other parties using the threat of investigative agencies. But, considering how voters have treated defectors, it will be difficult and will hurt the image of Prime Minister Modi," he added.

Recreating 'Bird Of Paradise' In Lucknow; An Exhibition Sans Paintings, Sculptures In Mumbai