Savarkar remains one of the most talked about individual to this day whose truth is not in black and white but lies in the grey. 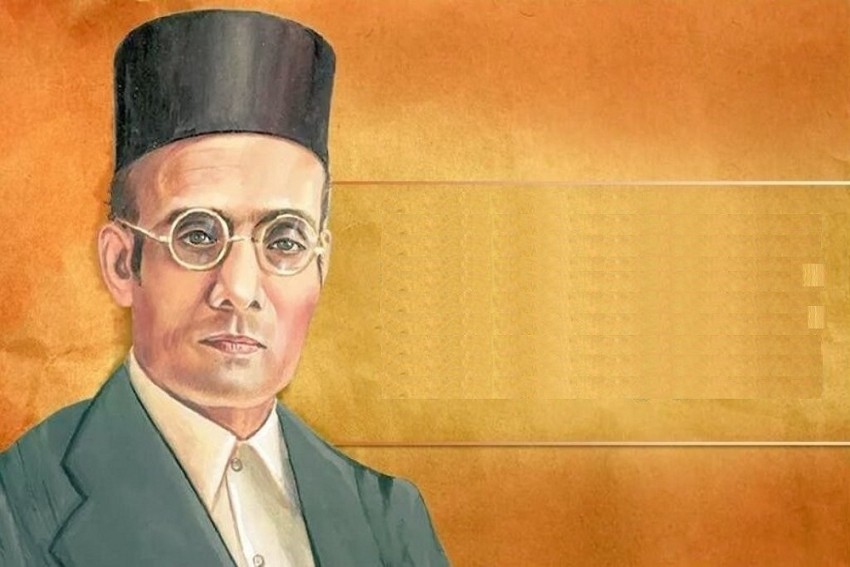 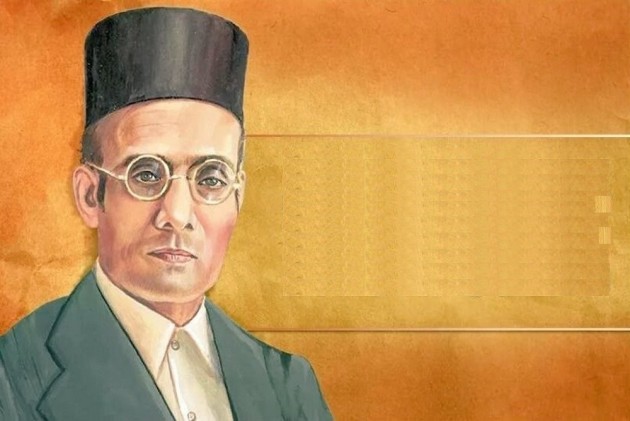 It has been a question whose answer depends on who you speak to. But recently, ever since the Bharatiya Janata Party (BJP) promised the Bharat Ratna , India's top civilian award, for Veer Savarkar, in its Maharashtra manifesto, the likes of Abhishek Manu Singhvi strayed from the Congress party line to call him a "nationalist". But who was he?

Often called the 'Father of Hindutva', Vinayak Damodar Savarkar thought Congress, the backbone of India's freedom struggle, wasn't a good response to the Muslim League. Hence, he had joined the Akhil Bharat Hindu Mahasabha and focussed on Hindutva, a term coined by Bengali conservative Chandranath Basu.

Did Savarkar play no part in India's freedom struggle?

Regardless of the present day narrative set by the Indian National Congress, Savarkar, right from his school days, was very much a part of the independence movement. Even while he went to study in the UK, his proximity to the Free India Society, an organisation in Britain dedicated to free India, is well known. His book "The Indian War of Independence" on the 1857 rebellion, that was recently mentioned by Union Home Minister Amit Shah in one of the election rallies, was in fact banned by the UK for its anti-British content.

The bone of contention remains the clemency Savarkar signed to be "pardoned" by the British in 1921 after being imprisoned in the notorious cellular jail in the Andamans. Savarkar, who is hailed as a "Veer" or brave, had to promise in exchange that he would stay off all revolutionary activities. The present day Congress highlights this to berate the BJP's Hindutva icon.

In March 2016, Congress' official Twitter handle dubbed Savarkar as a "traitor". In fact, another tweet by the Grand Old Party alleged that Savarkar had "begged for mercy" from the British government. It went on to claim that he wanted to be "a slave in British Raj". A defamation case was filed against Rahul Gandhi where a Magistrate's Court in Bhoiwada ordered the police to inquire. But legalities aside, was Savrakar a "traitor" indeed?

The counter-narrative to "Traitor":

The counter to this that is proposed from today's right of centre is his release was not about his personal release but release of other political prisoners. Savarkar wrote in "My Transportation for Life": "Release us, I said, equip India with colonial self-government, and win the loyalty and love of her people. That would assure to government all the co-operation that it needed from the people in the present crisis. Let it not miss that splendid opportunity. In case the Government suspected, I wrote in conclusion, my motive in writing the letter, I offered to do without any release for myself personally. Let them release all the political prisoners in the country leaving me alone in my own cell in the Andamans. I shall rejoice in their freedom as if it was my own."

Citing this, the Vishva Hindu Parishad (VHP), Rashtriya Swayamsevak Sangh (RSS) and even the BJP have claimed that the clemency based on which Savarkar was branded a "traitor" was for his fellow political prisoners, even if it meant leaving him "alone" in the jail. Also it came in the background of World War I, when Savarkar claims, was a "splendid opportunity" for India to negotiate with the British.

Savarkar later talked about it. "I wrote, to win independence for India, and it remained our ideal even that day."

Though the Congress calls him "traitor", the BJP defends him as a "proud son of Bharat Mata". In this, "what was Savarkar's reality?" discourse, Abhishek Manu Singvi who is an official spokesperson of the Congress, created a row by tweeting: "...he was an accomplished man who played a part in our freedom struggle, fight for Dalit rights and went to jail for the country."

Though, Savarkar's name later was dragged in the assassination of Mahatma Gandhi himself, he was acquitted. With demand for his Bharat Ratna growing among the BJP, Congress leader Manish Tewari had equated it with giving it to Nathuram Godse, who had pulled the trigger on Gandhi.

But Bharat Ratna or no Bharat Ratna, Savarkar remains one of the most talked about individual to this day whose truth is not in black and white but lies in the grey.