West Bengal chief minister accused the centre of using agencies to bulldoze and threaten them. 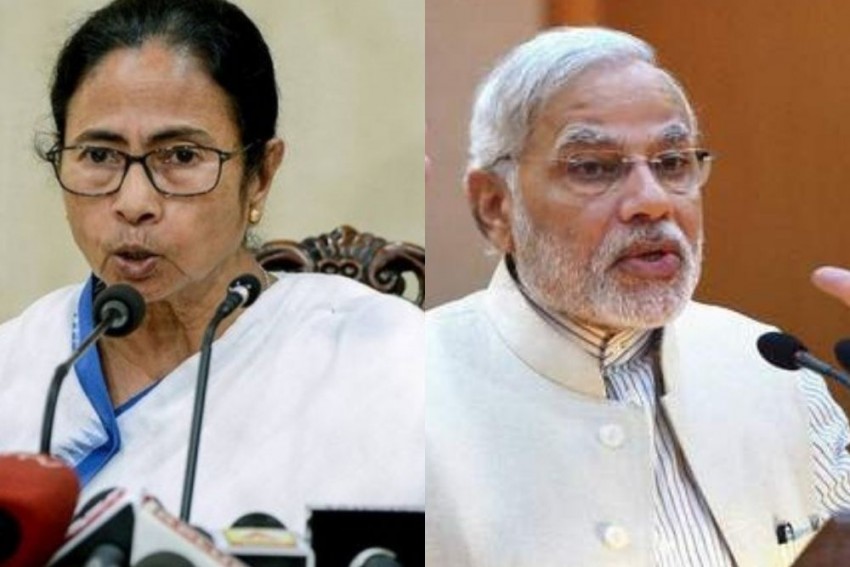 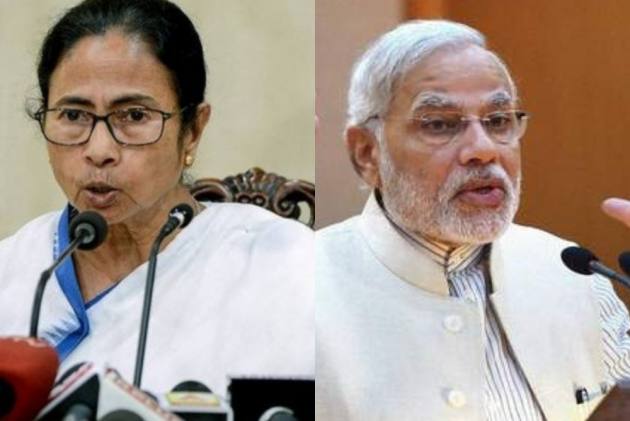 West Bengal Chief Minister Mamata Banerjee on Tuesday accused the Centre of using central agencies to bulldoze the countrys federal structure and sought to know where is the money of Prime Minister's Citizen Assistance and Relief in Emergency Situations (PM CARES) fund.

Banerjee said that her government would not work as per whims and fancies of the BJP-led regime at the Centre.

Where has all the money of the PM Cares Fund gone? Does anyone know about the future of these funds? Where are the lakhs of crores of money gone? Why was no audit done? The Centre is lecturing us. What have they given us to combat the Covid pandemic," she told a press conference after a cabinet
meeting.

Charging the Centre with targeting West Bengal as elections are approaching, the Trinamool Congress supremo claimed that law and order situation is better in the state than many other states of the country.

"The Centre is using agencies to bulldoze and threaten us. We are not afraid of them. They (BJP) are not a political party but garbage of lies," she said.

Elections to the 294-member West Bengal Assembly are due in April-May next year.

About the on-going farmer's protest in north India, she claimed that no other political party supported the BJP on the issue of farm laws but the saffron party is adamant on bulldozing it.