The Jaish-e-Mohammad terror group was founded in the early 2000s by Maulana Masood Azhar, a radical Islamist scholar and jihadist leader. 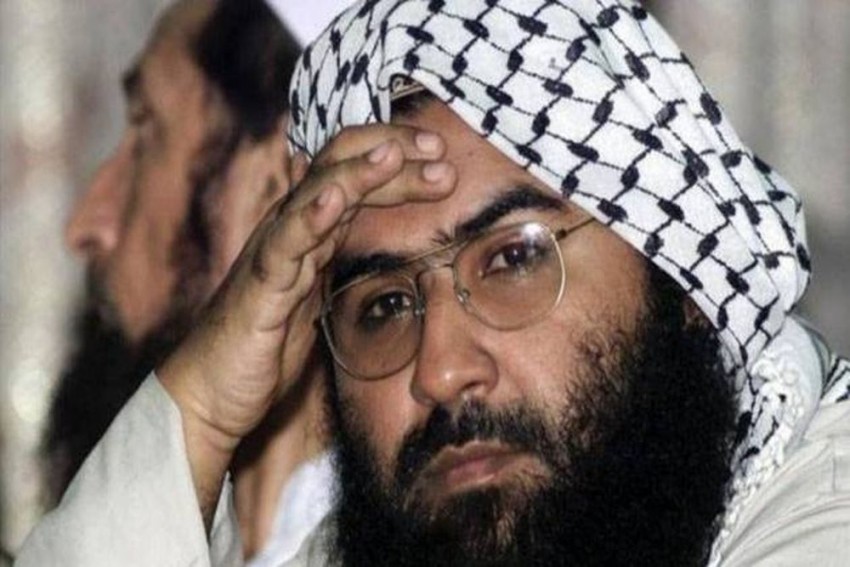 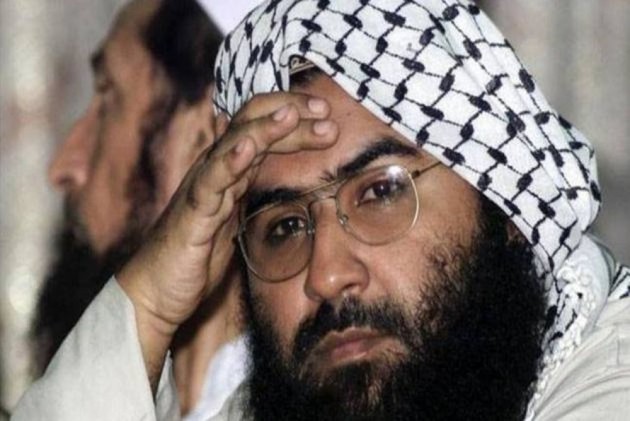 The Jaish-e-Mohammad terror group was founded in the early 2000s by Maulana Masood Azhar, a radical Islamist scholar and jihadist leader, who fought as a member of Osama bin Laden's group in Somalia in the early 1990s against US troops. He then used to be a leader of the terrorist group Harkat-ul-Mujahideen (HuM).

Azhar, against whom India has sought a global ban, was a founding member of bin Laden’s International Islamic Front For Jihad against the Crusaders and the Jewish People formed in 1998.

A citizen of Pakistan, Azhar was arrested by police when he entered India in 1994 and was kept in custody in Jammu and Kashmir.

The HuM attempted to free him several times but failed. The group finally succeeded in December 1999 by hijacking an Indian Airlines plane carrying 155 passengers to Kandahar. He was one of those released by India to secure the release of the passengers hijacked by the HuM.

Shortly after his release, Azhar travelled to Afghanistan where he reportedly met with Osama bin Laden. Laden, along with Pakistan’s Inter-Services Intelligence (ISI), the Taliban, and several Islamist fundamentalist groups supported Azhar in forming the JeM.

The venture was also reportedly supported by the chiefs of three major religious schools: Mufti Nizamuddin Shamzai of the Majlis-e-Tawan-e-Islami, Maulana Mufti Rashid Ahmed of the Dar-ul Ifta-e-wal-Irshad, and Maulana Sher Ali of the Sheikh-ul-Hadith Dar-ul Haqqania.

At a religious congregation held at the Binori mosque in Karachi on February 4, 2000, Maulana Mohammad Yousuf Ludhianvi, who was subsequently assassinated, and Mufti Shamzai, together announced the formation of the Jaish-e-Mohammad headed by Azhar to fight against India and the US.

About three-quarters of HuM’s membership joined Azhar in JeM, which reportedly led to a violent rivalry between JeM and HuM.

Bin Laden failed in his efforts to patch up the differences and switched his support from the HuM to the JeM.

The JeM quickly gained notoriety for its attacks in Jammu and Kashmir. It carried out the first suicide attack in the history of Kashmir on April 19, 2000 when a suicide car bomb exploded outside the Indian Army’s 15 Corp headquarters in Badami Bagh. It was the first suicide terrorist attack in India. One person was killed, and seven injured in the attack.

In October 2001, the group bombed the Jammu and Kashmir legislative assembly building, killing more than 30 people. On December 13, 2001, five heavily armed Pakistani militants entered the Indian Parliament complex and opened fire, killing nine people, including security personnel, and injuring 16 others. The perpetrators belonged to the Jaish-e-Mohammed and the Lashkar-e-Taiba. The attack led to a tense standoff between India and Pakistan.

Following the Indian Parliament attack, the US State Department added JeM to its foreign terrorist organisation (FTO) list. Pakistani authorities arrested Masood Azhar on December 29, 2001 for his involvement in the attack, but he was released a year later after the Lahore High Court ruled his arrest unlawful. The then Pakistan President Pervez Musharraf outlawed JeM in 2002. Although the ban did not end allegations that Pakistan’s Inter-Services Intelligence (ISI) supported jihadi terrorist groups like JeM, it signalled an official withdrawal of any state support. The same year, JeM members gained international media attention by kidnapping and later beheading American journalist Daniel Pearl. The following year, the group attempted to assassinate Pakistani President Pervez Musharraf twice.

In order to protect itself from the repercussions of being on the U.S. FTO list, Azhar renamed the group Tehrik-ul-Furqan and reportedly distributed the organisation’s financial resources to low-profile members for safekeeping. In 2003, shortly after the name change, Azhar expelled 12 leaders and the group splintered into two offshoots: Khuddam ul-Islam (KuI) which was headed by Azhar, and Jamaat ul-Furqan (JuF), led by Maulana Abdul Jabbar, which rejected Azhar’s leadership.

Since 2015, JeM has been responsible for an increasing number of terrorist attacks in India. It is regarded as having a more aggressive strategy than other terrorist groups in the region. The group maintains close relations with the Taliban and Al-Qaeda in Afghanistan.

On January 2, 2016, the JeM conducted an attack on the Indian Air Force base in Pathankot, in Punjab. The attack left seven security personnel dead. The attack was planned by senior JeM figure Rauf Asghar, the brother of Masood Azhar. JeM's involvement in the attack was identified through forensic examination of the site, including DNA testing of the assailants. Online chat information indicated that a JeM handler was in contact with the assailants during their attack on the airbase.

The September 18, 2016 attack on an Indian Army camp in Uri, Jammu and Kashmir, was also carried out by the Jaish. Four heavily armed militants carried out a pre-dawn ambush on the brigade headquarters in Uri, near the Line of Control, killing 17 security personnel. Jaish-e-Mohammad's (JeM) Kashif Jaan, Rauf Asgar and Masood Azhar are believed to have masterminded the brazen attack.

The JeM adheres to a radical interpretation of Sunni Islam and supports the establishment of Islamic rule not only in Jammu and Kashmir but beyond. The group has called for attacks against all nations identified to have violated the rights of Muslims, in particular, Israel and the United States.

In Jammu and Kashmir, the group suffered a major blow when Noor Mohammad Tantray, considered the brain behind the outfit's revival in the Valley, was killed in an encounter at Samboora area in South Kashmir's Pulwama district on December 26, 2017.

On Thursday, February 14, in one of the deadliest terror attacks in Jammu and Kashmir's three decades of militancy, a Jaish suicide bomber rammed an explosives-laden vehicle into a CRPF bus in Pulwama district, killing at least 40 personnel and leaving many critically wounded.

India's call for listing Masood Azhar as a global terrorist has been continuously thwarted by China, a close friend of Pakistan.

Following the Pathankot attack, India put forward a proposal in February 2016 to designate Azhar as a global terrorist under the aegis of the UNSC 1267 committee. However, China intervened and placed a technical hold on the issue, and again in October 2016. It subsequently used its veto power to block the proposal in December 2016, and after that too.