All you need to know about Article 370 of the Constitution, which gives special status to Jammu and Kashmir. 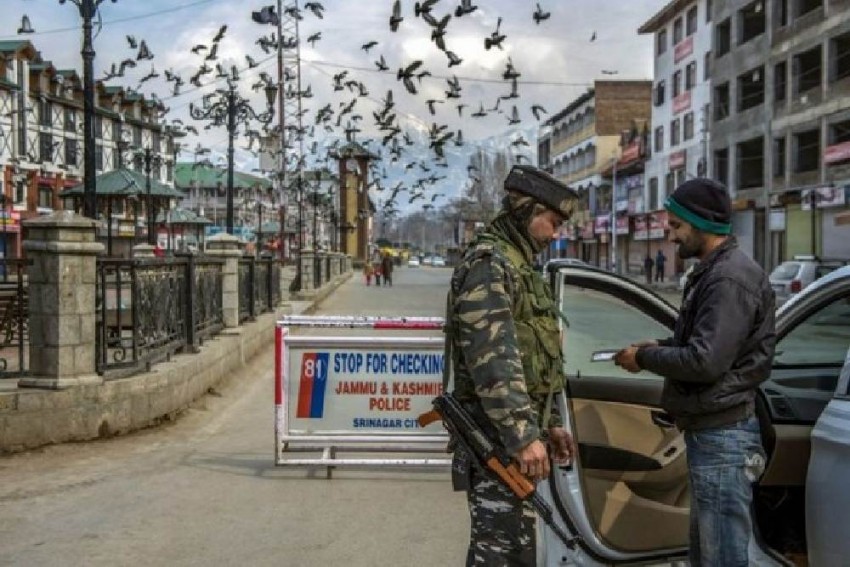 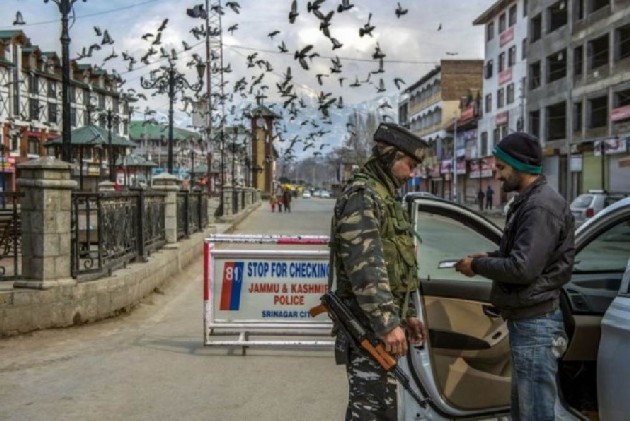 Article 370 which regulates the manner in and the extent to which the Constitution of India applies to J&K-has been scrapped by Union Home Minister Amit Shah on Monday.

In his address to the Upper House, Shah also said the government proposed to reorganise Jammu and Kashmir by carving out two separate Union Territories: Jammu and Kashmir with an Assembly and Ladakh without one.

Here is all you need to know about Article 370: