Suranjan Das and Pro-VC PK Ghosh had to be hospitalised on Thursday evening after they complained of 'headache, vertigo, palpitation and nausea'. 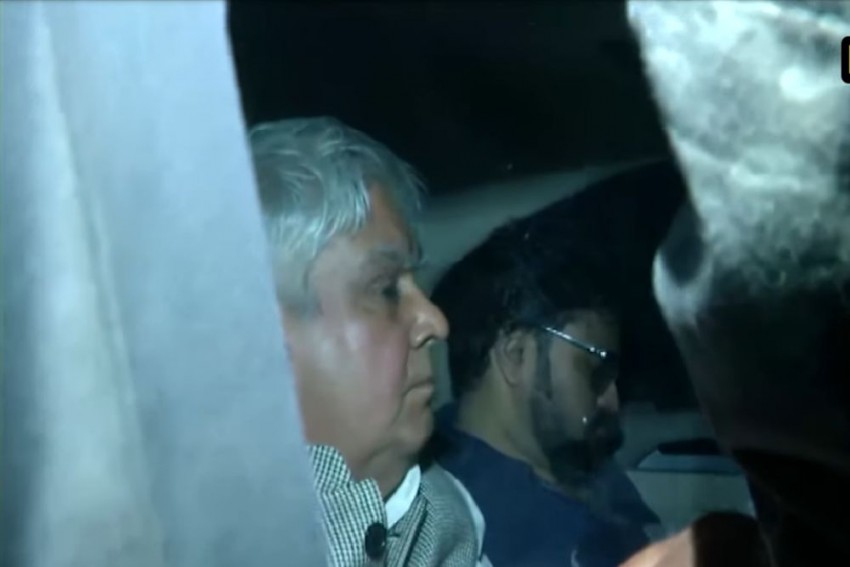 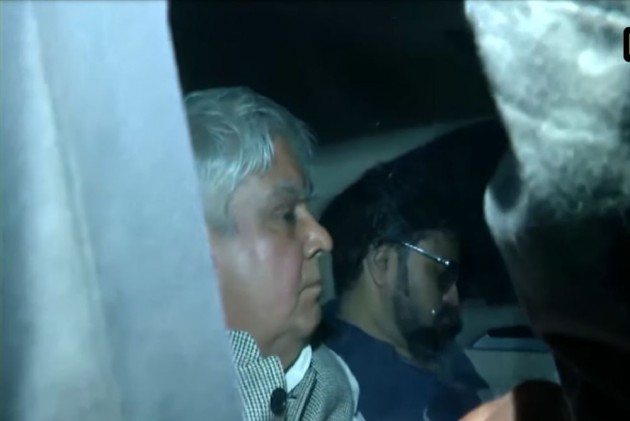 West Bengal Governor Jagdeep Dhankar will on Saturday visit Jadavpur University VC Suranjan Das, undergoing treatment at a private hospital here following the incident of heckling of Union minister Babul Supriyo by a section of students at the varsity.

Dhankar will head to the hospital to meet the VC in the morning, Raj Bhavan sources said.

Das and Pro-VC P K Ghosh had to be hospitalised on Thursday evening after they complained of "headache, vertigo, palpitation and nausea", a medical bulletin issued by the hospital said.

The VC and the pro-VC were taken ill after while Supriyo was being heckled and gheraoed by the students at the university, where he had gone to attend a programme by Akhil Bharatiya Vidyarthi Parishad (ABVP).

After being held up at the university campus by protestors from leftist students unions and some from TMC for nearly five hours, Supriyo was taken out by the governor late Thursday evening.

Dhankar, who is also the chancellor of the university, has taken a serious note of the fact that Das left the campus in the evening, even as the Union minister of state for forest, environment and climate change remained gheraoed by the students.

According to reports in a section of the media, Supriyo had spoken to the VC in a harsh tone for not receiving him at the campus, and for not calling the police to control the agitators.