TMC plans to bring together more young people, women and other leaders with a cleaner image 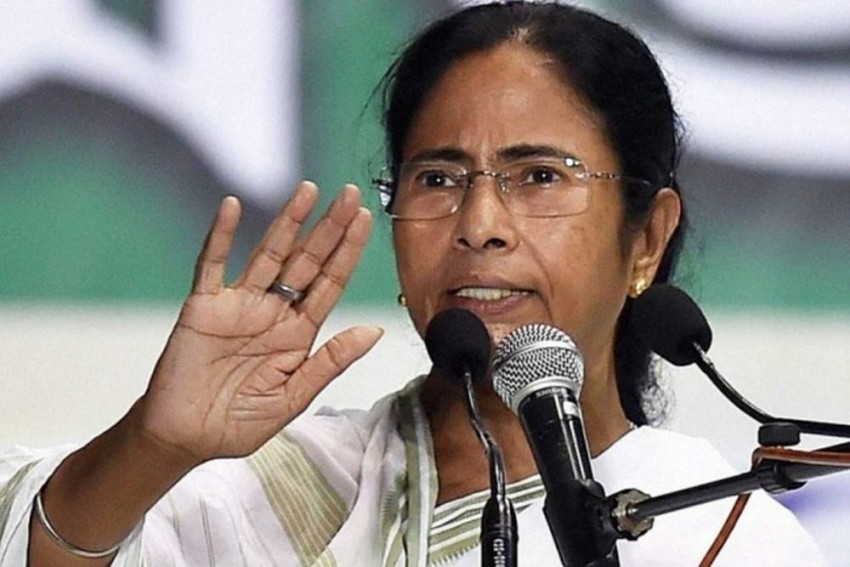 For the upcoming state Assembly polls, the Trinamool Congress (TMC) might drop several sitting MLAs from its list of candidates, sources said.

The party is aiming to bring together more young people, women and other leaders with a cleaner image and acceptability in the area, they added.

Chief Minister Mamata Banerjee met the party's 12-member election committee in the afternoon at her residence in Kalighat and brain-stormed over the nominations.

Nearly 30 per cent of the 294 constituencies, including those of the 19 MLAs who have switched over to BJP, are likely to have new candidates, the sources said.

"Reports by Prashant Kishor's I-PAC on every MLA and their constituencies are likely to play a key role in the candidate selection," another TMC leader, who was present at the meeting, said.

"How the MLAs have performed in the last five years, their image in the area and acceptability will be the main parameters. This time we won't be taking any chances," he added.

Another party leader said that elderly MLAs with age above 75 are likely to be dropped.

"Stress will be given on nominating more woman leaders. Last time our candidate list had around 33 per cent of woman candidates. This time it will go up further," he said.

The elections this time, which are seeing a stiff contest between the TMC and the BJP, will be held in eight phases, beginning with polling for 30 seats on March 27. Votes will be counted on May 2.

After having a marginal presence in the politically polarised state for decades, the BJP has emerged as the ruling Trinamool Congress's main rival over the last couple of years, managing to win 18 out of 42 seats in the Lok Sabha polls of 2019 and following it with inducting popular TMC MLAs, MP and ministers into the party.