While it is still unclear if the RJD will contest the Bengal Assembly polls, party leader Tejashwi Yadav said that he will campaign against the BJP in the state 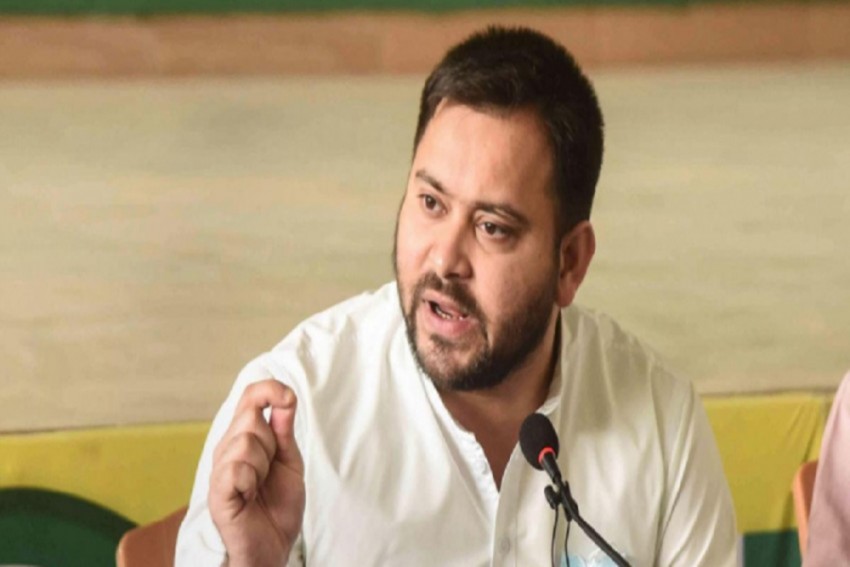 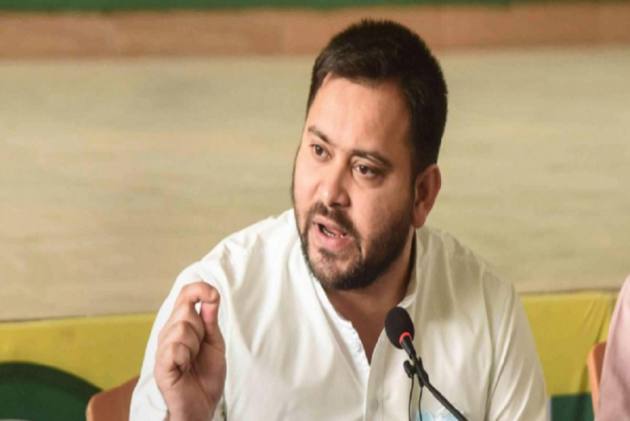 While it is still unclear if the RJD will contest the polls, Tejashwi said that he will campaign against the BJP not just in West Bengal but also in other poll-bound states such as Kerala.

Earlier, he had announced that the RJD will contest the upcoming polls in Assam.

Meanwhile, on Monday, Tejashwi appealed to the people of Bengal to vote for the TMC. He also urged other “secular” parties to forge an alliance to tackle the BJP.

Emerging from a meeting with Banerjee at the state secretariat, Tejashwi said that the first priority of his party was to stop the BJP's progress in West Bengal.

He, however, avoided giving a straightforward answer to questions by journalists about whether the RJD will contest the elections in alliance with the TMC, saying the upcoming polls will be a fight for saving "ideals and values".

"Our party's stand is to provide full support to Mamataji," he said, appealing to the people from Bihar domiciled in Bengal to stand with Banerjee's party.

Banerjee, on her part, said she and jailed RJD supremo Lalu prasad share "mutual respect".
"When we are fighting, it is brother Tejashwi who is also fighting, we are together," Banerjee said.