A day after announcing the dates for the state Assembly polls in West Bengal, the EC removed Jawed Shamim as the ADG and appointed Jag Mohan in his place 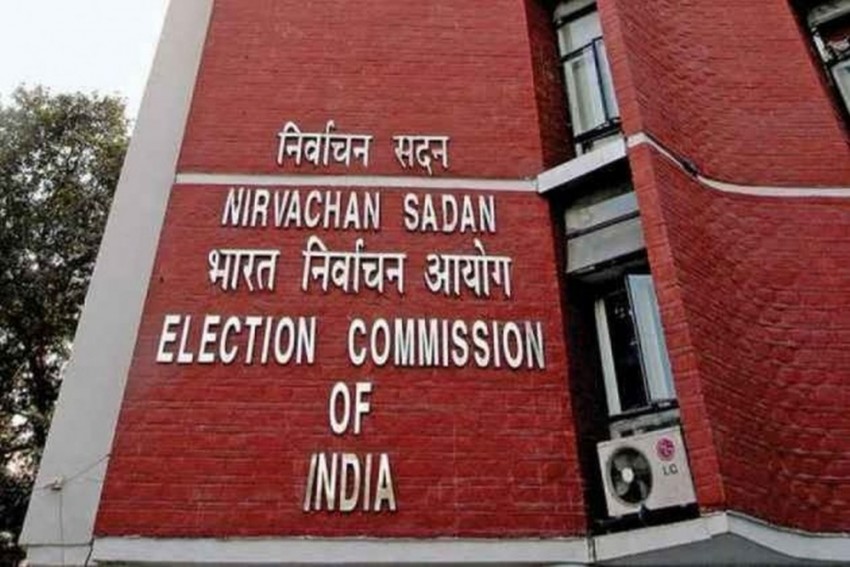 The Election Commission removed Jawed Shamim as the additional director-general of police (law and order) and replaced him with Jag Mohan in his place, a day after announcing the dates for the Assembly polls in West Bengal.

In the order, the chief electoral officer (CEO) of the state said that Shamim, a 1995-batch IPS officer, shall be replaced by Mohan as the DG Fire Services in the rank of ADG.

The Mamata Banerjee government had made Shamim, who was special commissioner of police (II) of the Kolkata Police, the state ADG (law and order) earlier this month ahead of the
Assembly polls.

Elections to the West Bengal assembly will be held in eight phases, up from seven last time. The first and last phase of polling will be held on March 27 and April 29 respectively. Votes will be counted on May 2.

On the increased number of phases in the state, Chief Election Commissioner Sunil Arora on Friday said when the EC assesses the law and order situation, the assessment is based on several factors and it also has to take into account charges and counter-charges by political parties.

"The way the police administration is functioning in West Bengal, it is evident that fair polling is not possible here. We can name a few police officers who are posted in the city. If they continue in their posts, free and fair elections are not possible," Dasgupta told reporters after meeting the CEO.

He claimed that several requests to Kolkata Police Commissioner Soumen Mitra for a meeting in this connection fell on deaf ears.

"That's why we came to the commission today," the BJP MP added.

Besides being the Director General Fire Services, Shamim will also hold the charge of DG Civil Defence till further notice, the CEO's order said.

Mohan, a 1991-batch IPS officer, will also be the state police nodal officer.

5 Cong MLAs Suspended From House, Booked For Sedition, Other Offences