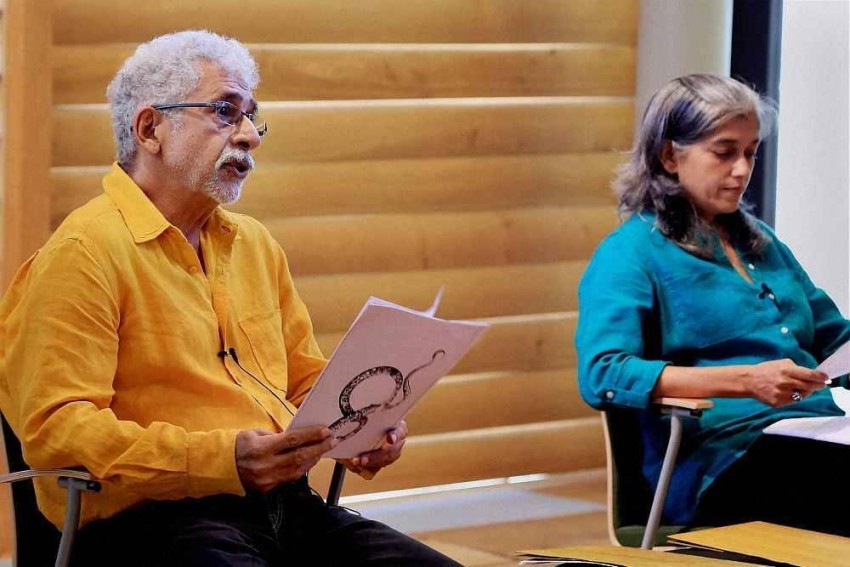 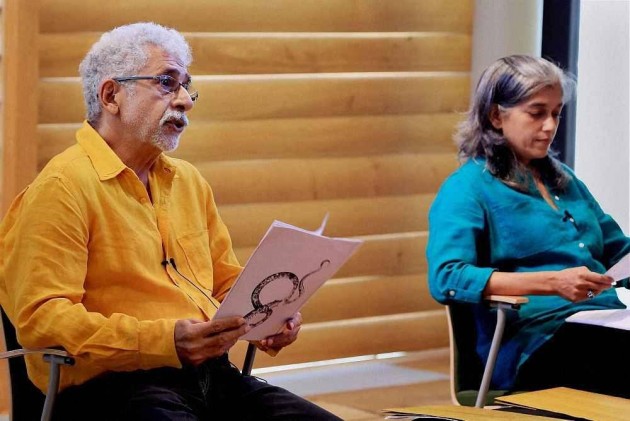 More than 600 theatre artistes from across the country, including Amol Palekar, Girish Karnad, Naseeruddin Shah, MK Raina and Kavita Lankesh, have urged the electorate to vote for "equality and social justice, and to defeat the forces of darkness and barbarism".

A joint statement issued by them, urged the voters to "help safeguard the Constitution and our syncretic, secular ethos".

Criticising the current government, the artistes wrote that "the BJP, which came to power five years ago with the promise of development, has given free rein to Hindutva goons to indulge in the politics of hate and violence."

The letter, which was issued on Thursday evening in 12 languages on the Artist Unite India website, said the upcoming Lok Sabha elections are the "most critical in the history" of the country, The Tribune reported.

The appeal said: "Theatre makers in India have a long and proud tradition of standing against forces of religious sectarianism, chauvinism, narrowness and irrationality... We have imagined a secular, democratic, inclusive and just India.”

In an apparent reference to Prime Minister Narendra Modi, the appeal stated that he has destroyed the lives of many people through his policies, and has failed on the promises he made. However, it does not refer to the PM by name.

The theatre practitioners requested voters to elect "love and compassion, for equality and social justice, and to defeat the forces of darkness and barbarism".

"Our appeal - vote bigotry, hatred, and apathy out of power. Vote against the BJP (Bharatiya Janata Party) and its allies... Vote for secular democratic, inclusive India... Vote wisely,” the appeal read.