The prime minister reiterated that the government won't budge from position on the controversial Citizenship Amendment Act. 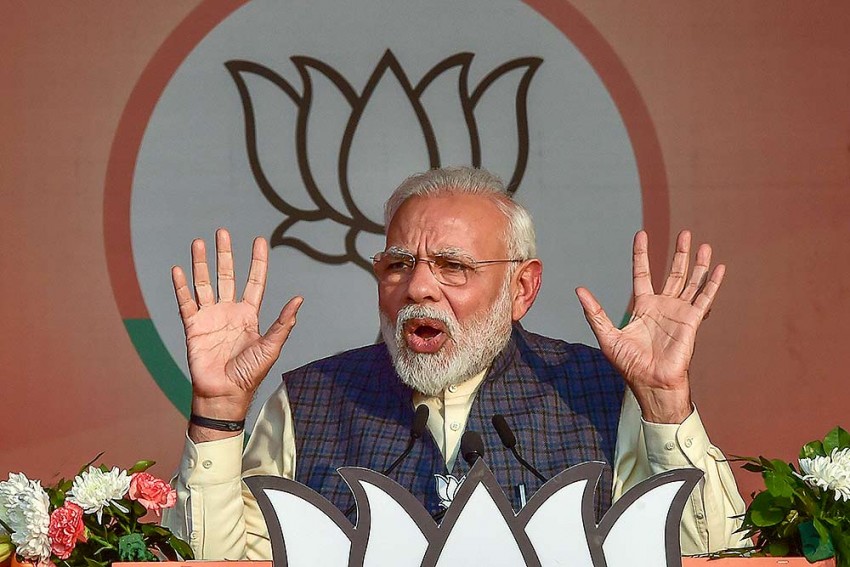 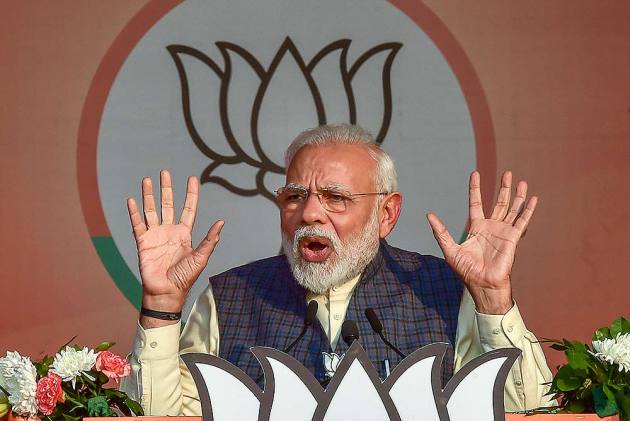 Amidst continuing protests against the amended citizenship law, Prime Minister Narendra Modi on Sunday said his government stood by the decision despite all pressure.

"Be it the decision on Article 370 or the Citizenship Amendment Act, it was necessary in the interest of the country. Despite pressure, we stand by our decision and will remain so," he said.

Modi was addressing a public meeting in his Lok Sabha constituency Varanasi.

The prime minister also asserted that the trust set up for construction of the Ram temple in Ayodhya will work "rapidly".

"A trust has been formed for construction of a grand Ram temple in Ayodhya. This trust will work rapidly," he said.

The government had recently set up the Shri Ram Janmabhoomi Teerth Kshetra on the Supreme Court's directive to the Union government to form a trust that can look into the construction and management of the temple.

During his day-long visit to Varanasi, the PM also launched or laid foundation of total 50 projects worth Rs 1,254 crore.