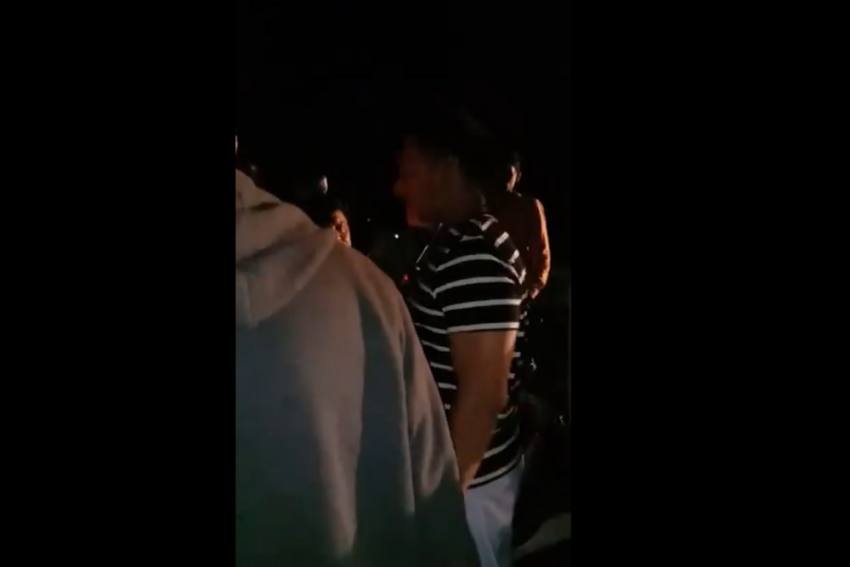 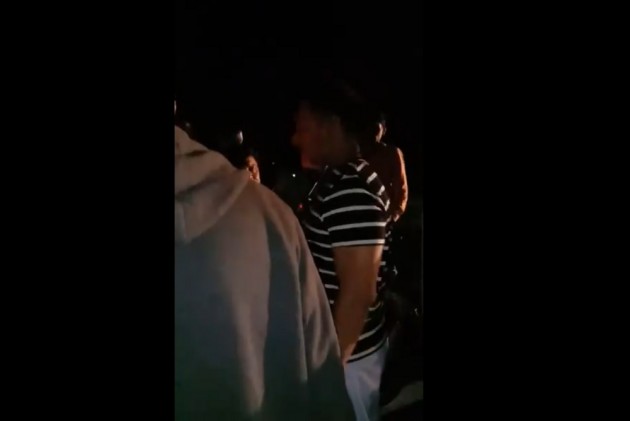 Actor and director Mahesh Manjrekar was booked by the Pune Rural police for allegedly slapping a motorist after a road accident near Yavat on Pune-Solapur highway on late Saturday, according to reports.

According to the police, Manjrekar was headed towards Solapur on January 16 when the incident happened. Manjrekar suddenly hit the brakes, causing the vehicle behind him to ram straight into his car, causing minor damage.

Manjrekar allegedly abused the passenger and slapped him, according to the video.

Kailash Satpute, a resident of Tembhurni in the Solapur village, has filed a non-cognisable (NC) offence against Manjrekar over the same at the Yavat police station.

Hathaway’s Wax Statue Name To Get Change To ‘Annie’