The robbery occurred around 9:30 am on Saturday when the woman was on her way home with her child, said police officials 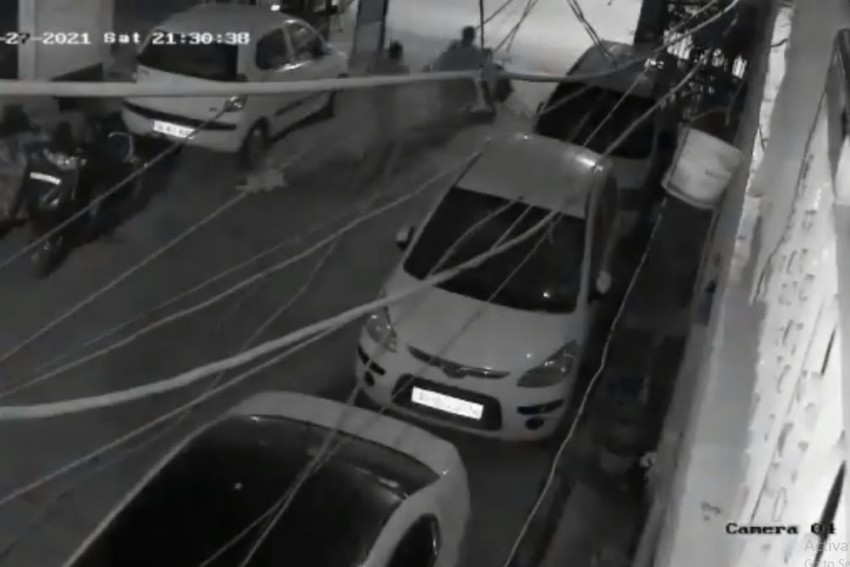 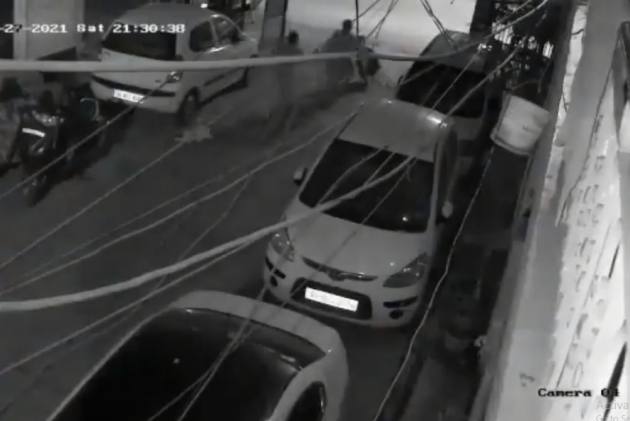 A 25-year-old woman was brutally stabbed to death allegedly by a snatcher while she was resisting a robbery bid in northwest Delhi's Adarsh Nagar area, police said on Sunday.

The robbery incident took place around 9:30 am on Saturday when the woman was returning home from market along with her child, said police officials

In the video, two women can be seen walking when a man chases them and tries to snatch the victim's chain from behind. The woman chases him, following which he falls on the road. Thereafter, he stands up and stabs the woman.

A CCTV footage of the incident went viral on social media.

During a chain snatching bid in Delhi's adarsh nagar a woman was stabbed to death by this criminal. Depriving a child of mother's love n care for rest of life is worst crime. @DelhiPolice shoot this bastard dead. pic.twitter.com/QEUIb6PSvD

The accused stabbed the victim and fled, police said, adding that she was taken to a hospital where she was declared brought dead.

A case under relevant sections of the Indian Penal Code (IPC) has been registered at the Adarsh Nagar police station and an investigation is underway to nab the accused, police said.

Why Ashok Gehlot And Sachin Pilot Factions Patched Up In Rajasthan