'We have made several special efforts in this Budget to promote employment generation in the field of technology,' PM Modi said. 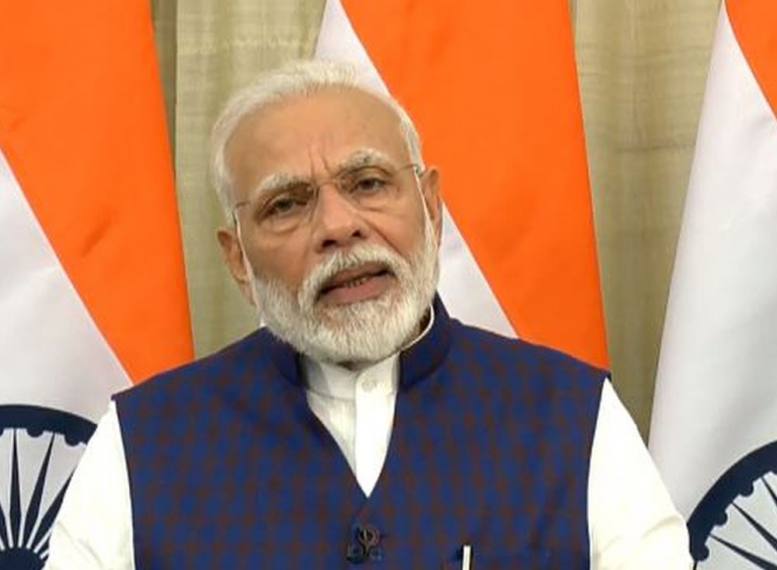 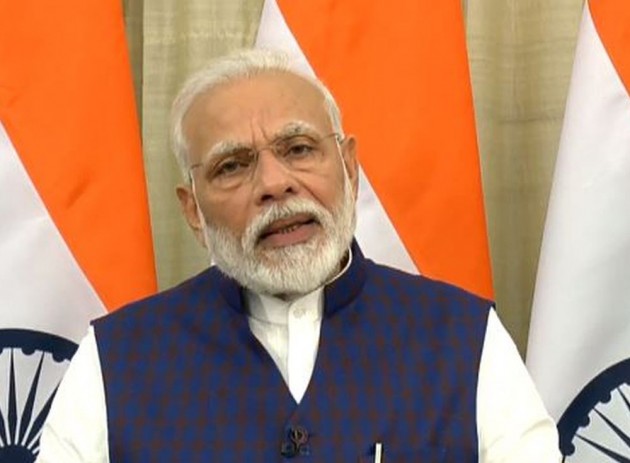 Unemployment has been a major concern for the government, for which it has faced the opposition's criticism.

The Prime Minister said, "The main areas of employment are agriculture, infrastructure, textiles and technology. In order to generate employment, these four areas have been given great emphasis in this Budget."

He said that with its efforts of doubling the income of the farmer, 16 action points have been created which will work to increase employment in rural areas. "Integrated approach to agriculture was adopted in the Budget, which along with traditional methods will increase value addition in Horticulture, Fisheries, Animal Husbandry and also increase employment," Modi said.

Income and investment were the two words he emphasised upon in his post-Budget speech, adding that the Budget will help Indians achieve their aspirations.

"We have made several special efforts in this Budget to promote employment generation in the field of technology. Several policy initiatives have been taken for areas such as new smart cities, electronic manufacturing, data centre parks, biotechnology and quantum technology," said Modi.

He added, through such efforts India can become a key part of global value chain, something the economic survey also talked about.

He also talked about the importance his government attaches to the industry. "Due to the removal of dividend distribution tax, Rs 25,000 crore will come in the hands of companies, which will help them in further investment," he said.