The new income tax rates will be optional as those who want to stay in the old tax regime, can do so. 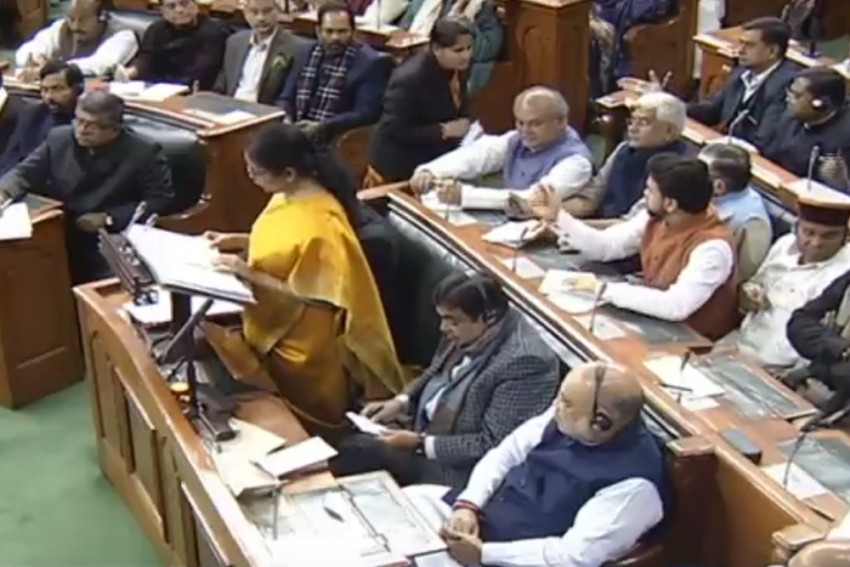 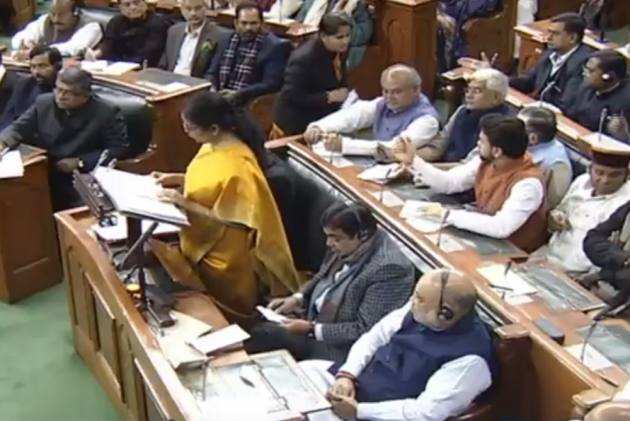 Presenting the budget for fiscal 2020-21, Finance Minister Nirmala Sitharaman on Saturday proposed a significant reduction in Income tax rates for those foregoing exemptions in the "new tax regime".

The government will be foregoing revenue of Rs 40,000 crore per annum due to the new income tax rates for individuals, the Finance Minister said.

In the new simplified regime, income tax rates will be significantly reduced for individual taxpayers who forego reliefs and exemptions.

While those earning up to Rs 5 lakh in a year will pay no tax, the government has proposed 10 per cent tax for income between Rs 5 lakh and Rs 7.5 lakh per annum for those who forego deductions and exemptions.

Moreover, the new income tax rates will be optional; those who want to stay in the old tax regime, can do so, Sitharaman said.

Observing that there are about 100 tax exemptions and deductions, she said that 70 of them are being removed in the new simplified tax regime, while the remaining will be reviewed and examined in due course.

Giving an example of how income tax will be less in the new regime, she said, a person earning Rs 15 lakh per annum would be able to save Rs 78,000 in taxes by opting for the new tax regime.