U'khand CM's Advice To Dengue Patients: Consume 650 Mg Of Paracetamol Instead Of 500 Mg

Majority of the dengue cases have been reported from Dehradun, where so far 3,000 people have been diagnosed, followed by Haldwani with 1,100 cases reported. 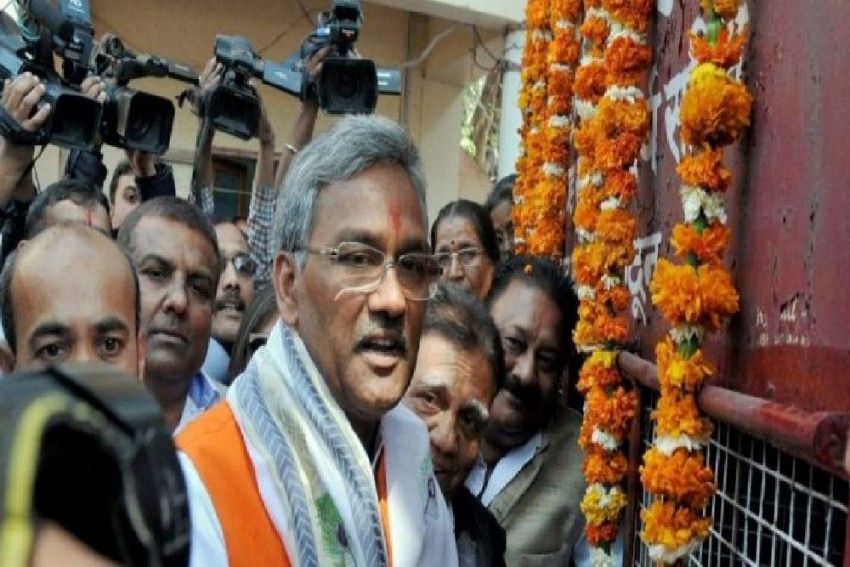 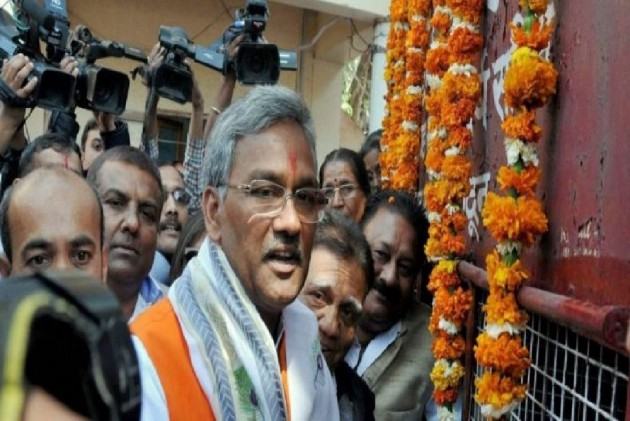 At least 4,800 people have been diagnosed with dengue in Uttarakhand. Instead of taking measures to contain the disease, Chief Minister Trivendra Singh Rawat advised the dengue patients to consume 650 mg of paracetamol instead of the usual dose of 500 mg.

Rawat was on Wednesday reacting to claims that the mosquito-borne disease had become an epidemic in Uttarakhand this year.

"Dengue is far from acquiring epidemic proportions in Uttarakhand. Consuming 650 mg paracetamol and taking some rest cures one of the disease," the chief minister said.

The official said the majority of the cases has been reported from Dehradun, where so far 3,000 people have been diagnosed, followed by Haldwani with 1,100 cases reported.

The chief minister claimed that only six people have died of the disease in the state so far this year, of which four were in Dehradun and two in Haldwani.

Rawat also claimed that none of the deaths had occurred in government hospitals.

The state Health Department, however, had on September 17 put the figure at eight.

The chief minister said he had met dengue patients admitted to government hospitals and they had benefited from the treatment administered at these facilities.

"There is no need to panic in case if someone is suffering from dengue fever. If one takes a dose of 650 mg paracetamol in place of 500 mg and some rest, one can be cured of the disease," he said.

On swine flu, Rawat said doctors all over the world have accepted that it is a common type of influenza which can be kept at bay by often washing one's hands, wearing a mask and taking other precautions.

DG Pandey said the number of cases of dengue reported this year are much higher as compared to the last, adding that this can be attributed to the fact that more diagnostic centres have been set up to conduct the ELISE test.

The number of cases are on a decline and there is no need to panic, the official added.