Two of the girls are 15 years old, while the third is 10, police said adding that three teams have been deployed to trace them 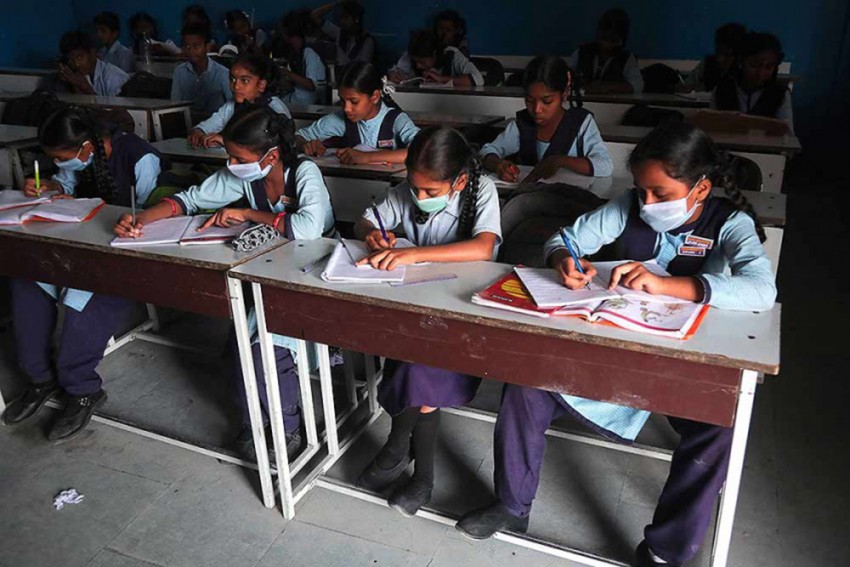 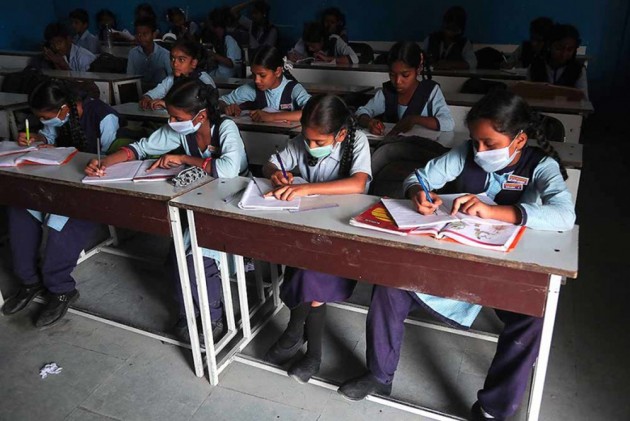 The trio’s whereabouts have not been known ever since they left home for school on Monday, police said adding that one of them carried cash and clothes apparently meant for a school programme.

Three police teams have been deployed to find the girls, superintendent of police S Anand said. Two of the girls are aged 15, while the other is 10 years old, he added. According to officials the three girls hail from different localities in Sadar area.

One of the girls was carrying Rs 2,500 and another had taken Rs 2,700 and some clothes with her, assistant superintendent of police, city, Praveen Kumar told PTI.

One of the girls told her family members that she had packed the clothes as there was a programme at the school, the police said.

Police were informed about the case on Monday night when the girls did not return, Kumar said.