The Grace 1 supertanker, which is carrying 2.1m barrels of oil, was detained on July 4 on suspicion of illegally transporting oil to Syria. 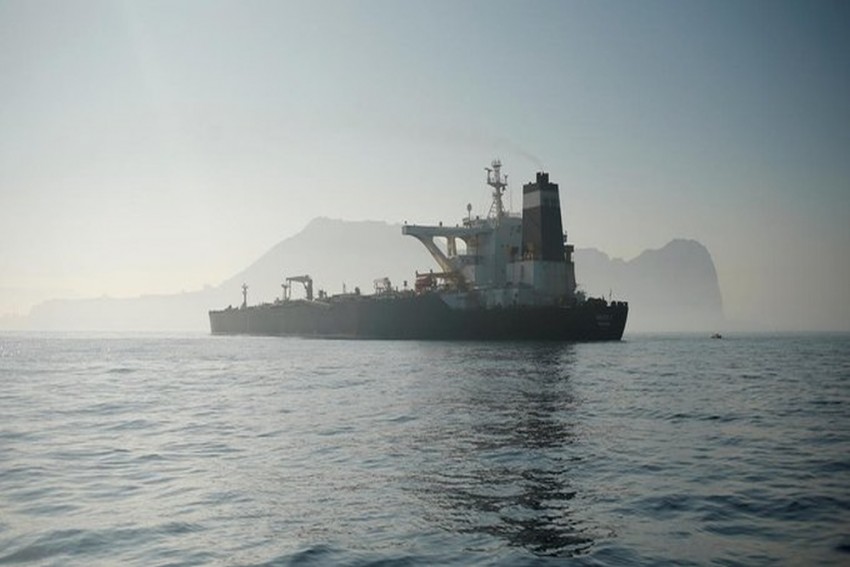 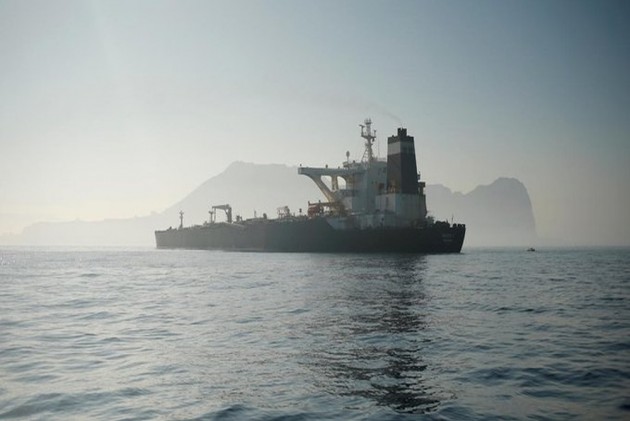 The US Justice Department has issued a warrant to seize a detained Iranian oil tanker, the Grace 1, a day after a judge in Gibraltar ordered it to be released, the media reported on Saturday.

The Grace 1 supertanker, which is carrying 2.1m barrels of oil, was detained on July 4 on suspicion of illegally transporting oil to Syria.

A last-minute legal attempt by the US to keep the tanker detained was rejected by Gibraltar on Thursday, leading to the release of the tanker, which was also carrying 24 Indians on board.

The authorities in Gibraltar also released the captain of the Grace 1, who is Indian, and three officers who had been arrested and bailed without charge pending the outcome of the investigation.

The Justice Department on Friday said claimed that it can seize Grace 1, and all of the oil on board, based on alleged violations of the International Emergency Economic Powers Act, bank fraud, money laundering, and terrorism statutes.

It has also ordered $995,000 to be seized from an account at an unnamed US bank linked to Paradise Global Trading LLC, which the US claims is associated with businesses, that act for Iran's Revolutionary Guard Guard Corps (IRGC), reports the BBC.

Neither Britain nor Gibraltar have responded to the US warrant.

The Iranian super tanker Grace 1, said to be carrying 2.1 million barrels of light crude oil, was seized on July 4 in the Strait of Gibraltar, as it was suspected of carrying oil to war-torn Syria in violation of EU sanctions.

On July 19, Gibraltar's Supreme Court extended the period of detention of Grace 1, and set a new hearing for August 15, the government of the British Overseas Territory said in a statement.