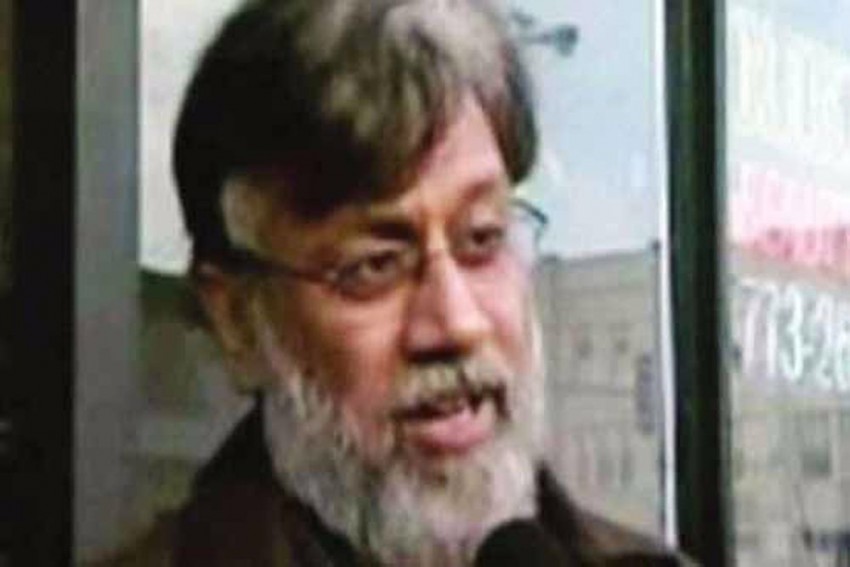 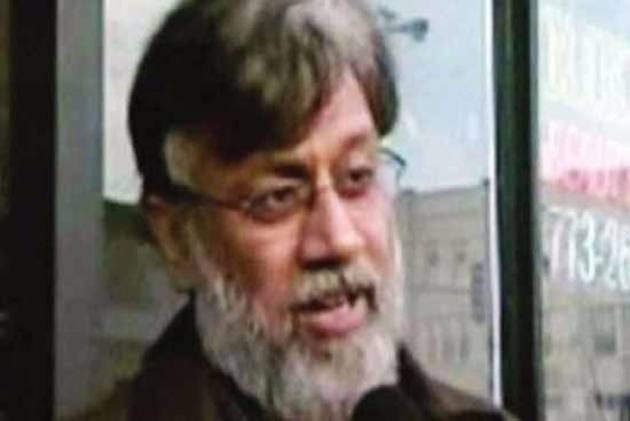 A United States court has allowed Pakistani-origin Canadian businessman Tahawwur Hussain Rana, who is sought for his involvement in the 2008 Mumbai terror attack, to file an additional reply against his extradition to India after he filed a request before the court.

The United States has supported India’s request for his extradition to India.

US District Court Judge in Los Angeles Jacqueline Chooljian, in his brief order on Wednesday, said: “Rana shall file a surreply of no more than 20 pages by not later than April 5.”

The government may, but is not required to file any surrebuttal to the surreply, which may not exceed 20 pages, by not later than April 12, the judge said.

In a separate order, the judge asked both Rana and the government representatives to confer and submit a status report within a week regarding the scheduling of the in-person extradition hearing, which is currently set for April 22.

Under the existing law, hearings in cases of extradition under treaty stipulation or convention shall be held on land, publicly, and in a room or office easily accessible to the public, the judge said.

However, an in-person hearing is not currently authorised due to the pandemic, the federal judge said.

“Nor is it clear to the Court on the current record, that Mr. Rana may waive an in-person extradition hearing and consent to proceed by video/telephonic conference, even if he wished to do so,” the judge said.

As such, the judge ordered the two parties to confer and file a status report within a week.

Last week Rana, who is being sought in connection with his involvement in planning the 26/11 terror attacks in Mumbai, approached the court that he wanted to file an additional reply in opposition to the motion of the US government that supported his extradition to India.

The US government quickly reached out to the court arguing that there was no med for Rana to file an additional motion.

On Wednesday, the court ruled in favour of Rana.

Rana, a childhood friend of David Coleman Headley, was re-arrested on June 10 in Los Angeles on an extradition request by India for his involvement in the 2008 Mumbai terror attacks in which 166 people, including six Americans, were killed.

Pakistani-American Lashkar-e-Taiba (LeT) terrorist Headley was involved in plotting the 2008 Mumbai terror attack. He was made an approver in the case and is currently serving a 35-year prison term in the US for his role in the attack.