The drunk man inflicted several cuts on his hands with a blade. 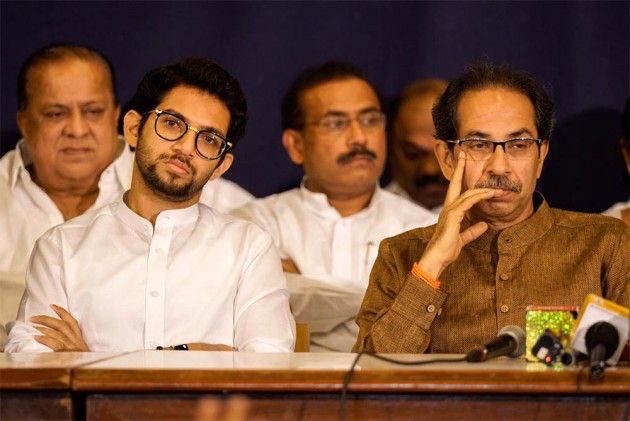 The incident took place at Manora Chowk on Saturday evening when Ramesh Balu Jadhav, a resident of Umari village in Washim, located around 580 km from Mumbai, came there for some work.

When he got the news that BJP leader Devendra Fadnavis was sworn in as the chief minister, Jadhav, who was inebriated, inflicted several cuts on his hands with a blade, an official at Digras police station said.

When a traffic policeman saw Jadhav slashing his hands with the blade, he ran towards him and thwarted his suicide bid, the official said.

Jadhav was then rushed to a state-run hospital where he was undergoing treatment, he said.

"He was drunk and may have taken the step under the influence of alcohol," the official said, adding that a probe was underway into the incident.