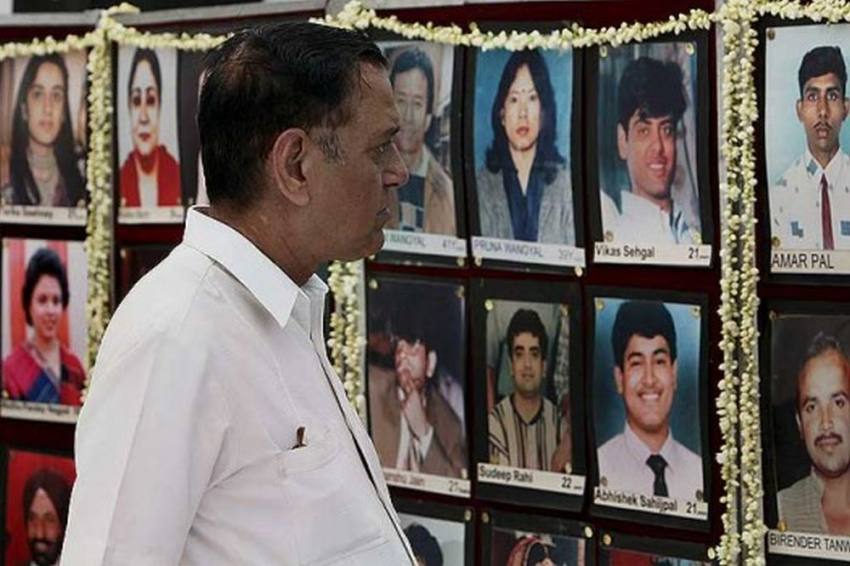 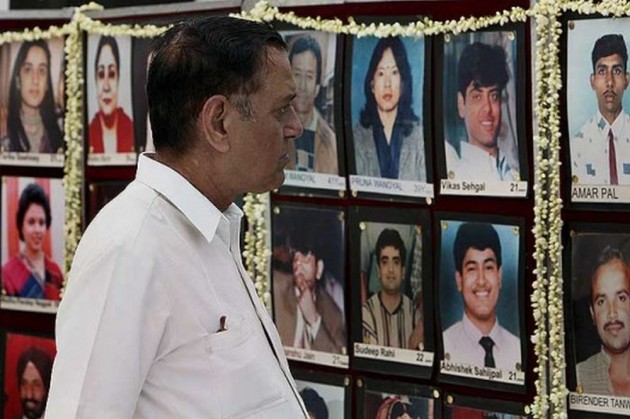 The Supreme Court on Thursday dismissed the curative petition filed by an association of the victims of the 1997 Uphaar cinema fire tragedy case, sparing the Ansal brothers further jail term.

A three-judge bench comprising Chief Justice S A Bobde, and justices N V Ramana and Arun Mishra considered the curative plea by the Association for Victims of Uphaar Tragedy (AVUT) in-chamber and dismissed it.

On February 9, 2017, the apex court had by a 2:1 majority verdict given relief to 78-year-old Sushil Ansal considering his "advanced age-related complications" by awarding him the jail term which he had already served.

It had, however, asked his younger sibling Gopal Ansal to serve the remaining one year jail term in the case.

The AVUT, through its president Neelam Krishnamoorthy, had sought reconsideration of the verdict by filing the curative plea.

The apex court had in August 2015 allowed the Ansals to walk free and asked them to pay a fine of Rs 30 crore each.

On June 13, 1997, halfway through the screening of Hindi film "Border", a fire broke out in Uphaar Cinema, situated in Green Park area here. Fifty-nine people had died of asphyxia, while over 100 others were injured in the ensuing stampede.

'Cheat... Maintain Discipline If Caught': UP Teacher's Pep Talk To Students Ahead Of Board Exam