UP Man Kills Wife For Refusing Him Jewellery To Buy Alcohol

A case has been registered with the Nawabganj police station and a hunt has been launched to arrest the accused. 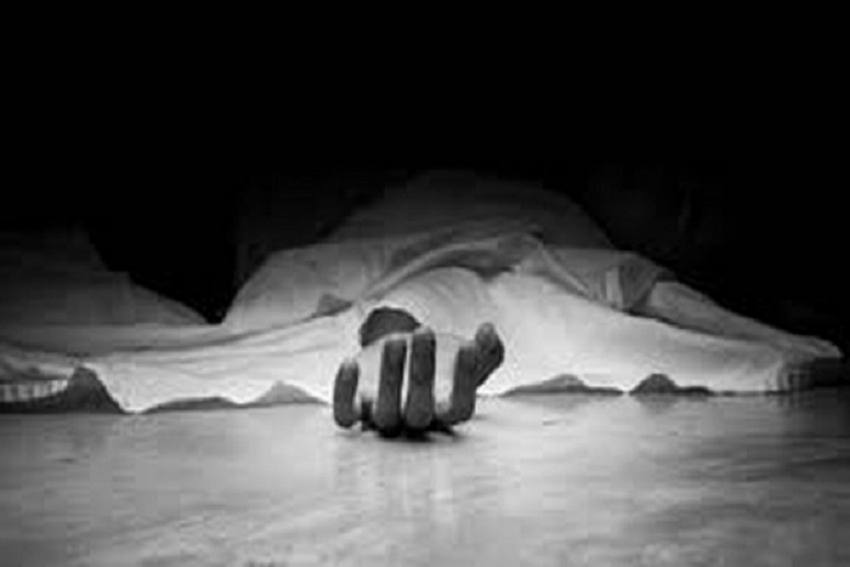 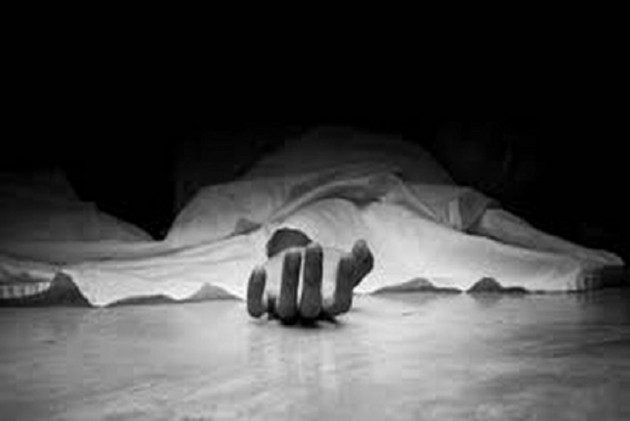 A man allegedly killed his wife when she refused to give him her jewellery to buy liquor.

The incident took place in the Bamruliya village in the Farrukhabad district on Thursday.

A case has been registered with the Nawabganj police station and a hunt has been launched to arrest the accused.

According to the police, Prashant was married to Lakshmi Devi, 26, for six years and the couple has a five-year-old son and a three-year-old daughter.

"Prashant is a liquor addict. He would usually beat his wife in an inebriated condition. Prashant would frequently demand money from his wife for liquor. This time when she refused to give him money, he hit her with a wooden stick till she fainted and then escaped with her gold earrings," said Station House Officer (SHO) Rakesh Kumar Sharma.

"Lakshmi bled profusely and succumbed to her injuries.

Her parents have lodged a complaint at the Nawabganj police station.

"We have booked Prashant under section 302 (murder) of the IPC. Raids are on to arrest him," the SHO said.