UP: Forced To Work Without Salary, Police Rescues Domestic Worker

Based on the complaint, police raided the house and recovered Asif. 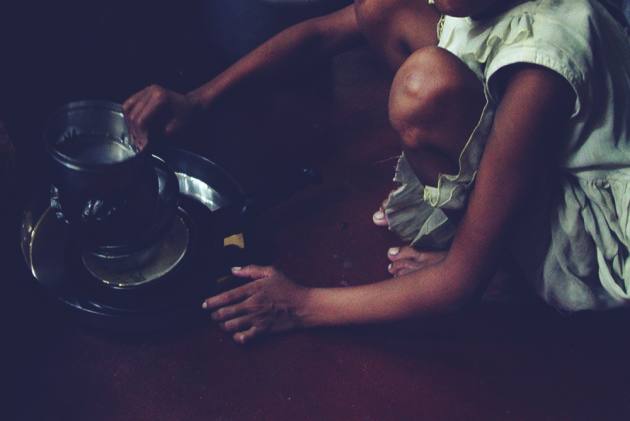 The Uttar Pradesh police on Tuesday rescued a man who was forced to work as a domestic help at a farmer's house in Muzaffarnagar without getting any salary for a year.

The victim was promised a salary of Rs 21,000 for domestic work but the landlord did not pay him the wages over the past year, police said.

S Silajuddin Asif, a native of West Bengal, was freed from farmer Ompal's house in Dabal village of Ratenpuri area and sent back home after police ensured his dues were cleared by the owner on Monday.

Asif managed to call up the police and narrated his ordeal alleging that he was not yet paid his salary by Ompal and also stopped from going outside the home.

Based on the complaint, police raided the house and recovered Asif.