Sinha, who is seeking re-election from Ghazipur seat, was addressing 'Kisan Panchayat Sammelan' in Saidpur area. 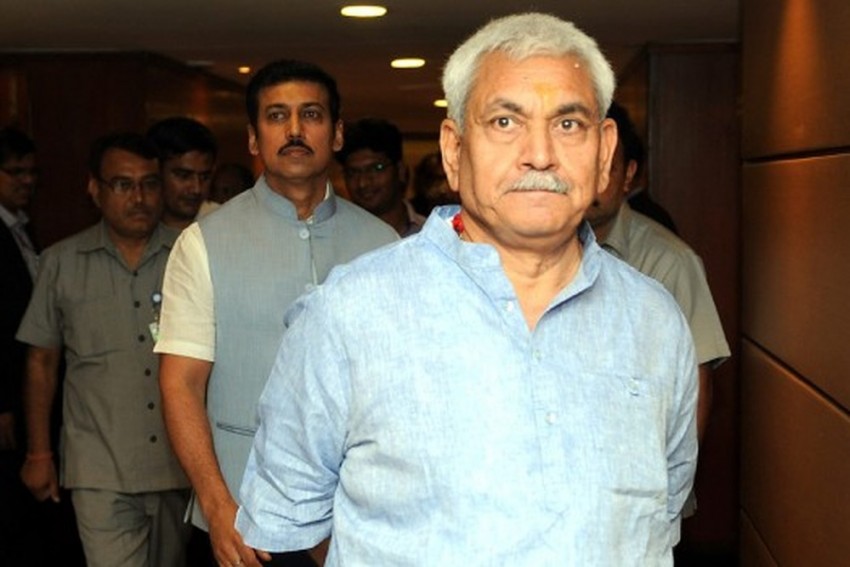 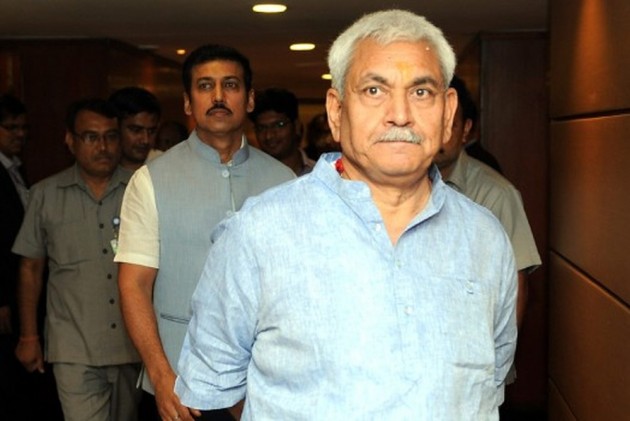 Union minister Manoj Sinha on Thursday threatened that anyone who points a finger at BJP workers will find himself paying for it in just "four hours".

Sinha, who is seeking re-election from Ghazipur seat, was addressing 'Kisan Panchayat Sammelan' in Saidpur area, about 40 km from the district headquarters, on Thursday evening.

"The BJP workers are all ready to crush corruption and the money earned through criminal activities. I can assure you that if any finger is pointed at a BJP worker, in four hours that finger will not be salamat (safe)," the 59-year-old sitting MP said.

"No criminal of Purvanchal is in a position to enter the boundary of Ghazipur and glower at BJP workers... If he dares to do it, his eyes will not remain safe," he said.

The Union Minister is pitted against Afzal Ansari, the brother of mafia-turned politician Mukhatar Ansari who has been fielded by BSP.