The 63-year-old former Kingfisher Airlines boss Vijay Mallya said he was feeling 'positive', as he entered the Royal Courts of Justice, where Justices George Leggatt and Andrew Popplewell began hearing the arguments from his barrister Clare Montgomery. 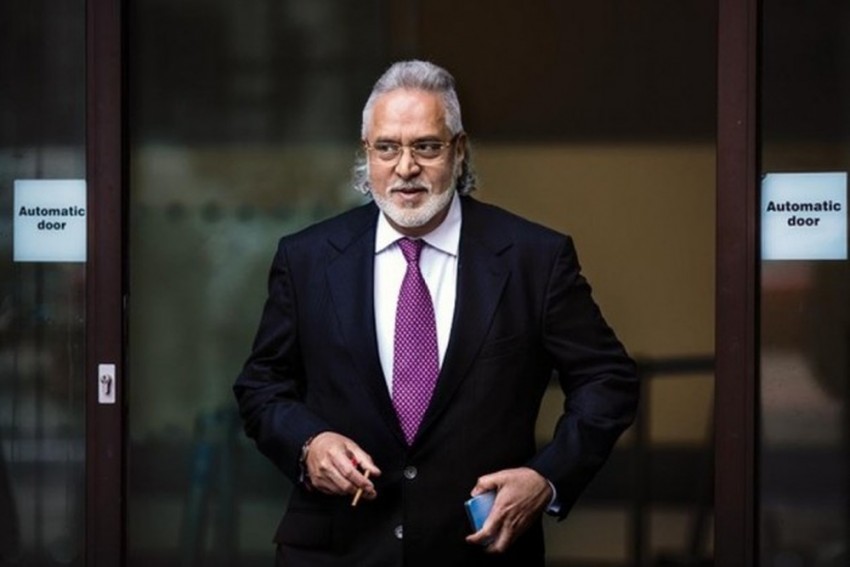 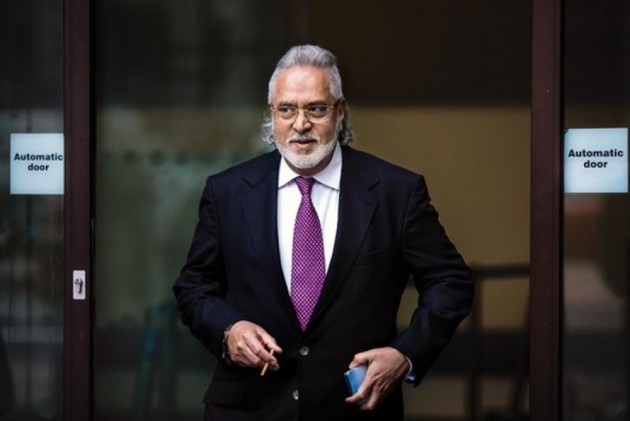 The UK High Court on Tuesday began hearing the arguments from the defence team of embattled liquor tycoon Vijay Mallya, who has sought permission to appeal against his extradition order signed off by the UK home secretary, to face alleged fraud and money laundering charges amounting to Rs 9,000 crores in India.

The 63-year-old former Kingfisher Airlines boss said he was feeling "positive", as he entered the Royal Courts of Justice, where Justices George Leggatt and Andrew Popplewell began hearing the arguments from his barrister Clare Montgomery.

Mallya, accompanied by his son Sidharth, and partner Pinky Lalwani, watched from the bench as Montgomery began by reiterating many of her arguments laid out during the extradition trial at Westminster Magistrates’ Court last year, and characterised aspects of Chief Magistrate Emma Arbuthnot’s ruling as "plain wrong".

She claimed to have "chased down" and countered many of the claims in the case put forward by the Indian authorities, and dismissed the conclusion that there was a "clear and unequivocal false statement" made by Mallya about profits being made by a struggling Kingfisher Airlines at the time the loans were being sought.

"The conclusions are in effect a false dichotomy… [Arbuthnot] failed to recognise that there was a straightforward business failure," said Montgomery, as she claimed the case presented by the Indian authorities had moved on in essence from that ruled upon by the lower court.

She also questioned the admissibility of many witness statements, and once again highlighted the badly paginated documents submitted by the government of India in the extradition case.

The judges made a few interventions to indicate that the offence for which Mallya is wanted by the Indian justice system is not materially different between English and Indian law.

"Your starting point is that the judge [Arbuthnot] has made findings of a prima facie case on allegations that you haven’t had a chance to answer," noted Judge Leggatt, in an early observation on the grounds for the appeal.

The two-judge bench of the Administrative Court division of the UK High Court is expected to complete hearing the application for permission to appeal, filed in April, through the course of a day-long hearing on Tuesday.

The judges are then likely to reserve their judgment in the case and hand down their ruling in the coming weeks, unless the hearing can be wrapped up ahead of time.

Mallya has already lost a UK High Court “leave to appeal” on paper, leading to an oral hearing of his renewal application this week.

In the scenario that Mallya is unsuccessful in his appeal, he must be extradited within 28 days from the appeal decision becoming final.

However, if he is granted permission to appeal, the case will then proceed to a full hearing stage at the UK High Court. The appeal will mark one of the final stages of the appeals process, as the chances of permission to appeal to the Supreme Court are unlikely if such a permission is already denied at the High Court stage.

"It is not for me to prejudge the outcome of the appeal, but he [Mallya] does face serious challenges in overturning the order for extradition," said Toby Cadman, co-founder of Guernica 37 International Justice Chambers.

"The right to appeal against an extradition order is not straightforward. His defence will have to prove fairly strong grounds to convince the judges to grant an appeal," explained Cadman, a UK-based barrister who handles high-profile extradition cases.

An appeal to the UK’s Supreme Court is quite a rare prospect in extradition cases such as this one, as Mallya’s defence team would need to have a "point of law of general public importance" certified by the Administrative Court of the High Court.

There is a final recourse for Mallya to approach the European Court of Human Rights (ECHR) based in Strasbourg, France, to argue against his extradition to India on human rights grounds, by trying to prove a real threat of harm or torture or that he would not receive a fair trial.

"The likelihood of the ECHR intervening in a case such as this is slim indeed as the threshold is very high," said Cadman, who explained that the European court would take into account that the human rights related arguments had already been taken into account at different levels during the UK court process and that India is democratic country with an established rule of law.