Locals revealed that there was 'constant load shedding during the programme' and they smelt a conspiracy behind the outages. 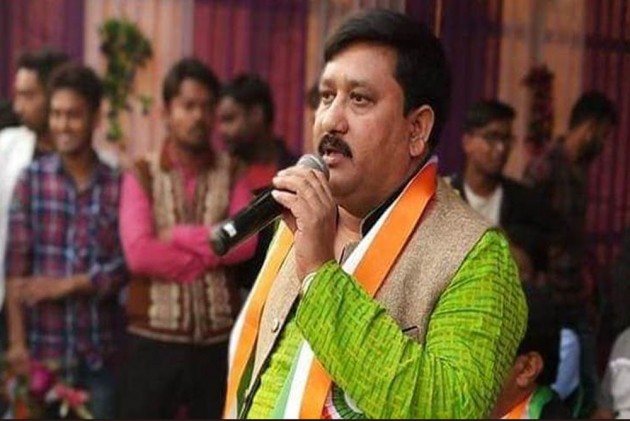 Of the four people named in the FIR, two have been arrested, an officer of the West Bengal Police told PTI.

Biswas, a popular Dalit leader and an MLA from Nadia's Krishnaganj constituency, was shot dead by unidentified assailants while attending a Saraswati Puja programme in Nadia on Saturday evening.

Locals revealed that there was "constant load shedding during the programme" and they smelt a conspiracy behind the outages.

The ruling TMC alleged that it was a planned attack by the BJP, while the saffron party claimed that it was the result of the ruling party's infighting.

The incident occurred around 8 pm when 41-year-old Biswas, representing Krishnaganj constituency in the assembly, along with his party workers, were at the Saraswati Puja marquee at Phoolbari in the Hanskhali police station area in the district bordering Bangladesh.

The TMC leader was shot from point blank range when he was coming down from the dais, the police said.

The MLA was immediately taken to a local hospital where doctors pronounced him "brought dead".