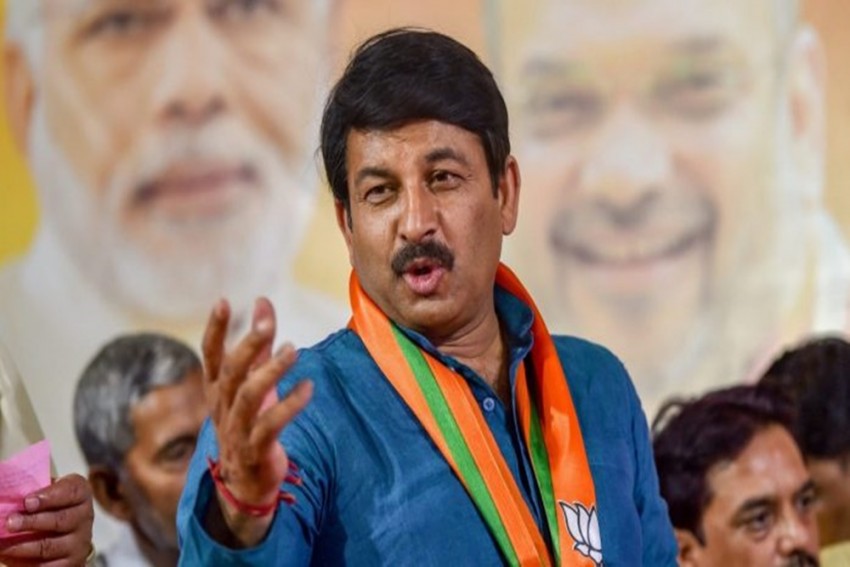 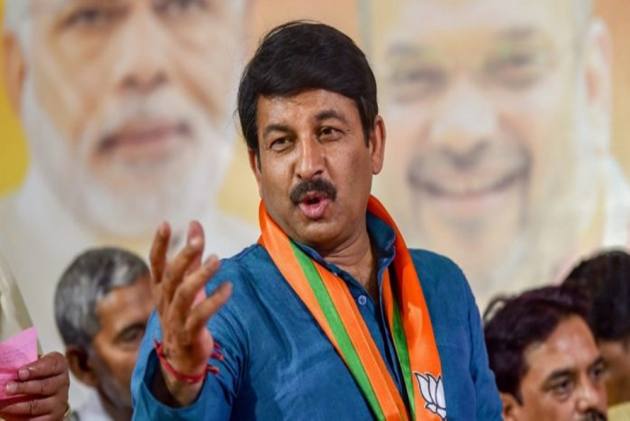 Delhi BJP MP and former president of the party's state unit Manoj Tiwari on Wednesday claimed that the so-called "tukde tukde gang" was trying to turn the farmers' stir at the national capital's borders into a Shaheen Bagh like protest.

Tiwari, in a statement, said alleged slogans in favour of Khalistan and threat to the Prime Minister by some protesters among the farmers showed that it was a "well planned conspiracy"  to create "unrest" in the country.

“Presence of individuals and groups who opposed National Register of Citizens (NRC) and CAA at Shaheen Bagh clearly establishes that the 'tukde-tukde' gang is trying to experiment with Shaheen Bagh 2.0 and create unrest under the grab of farmers' protest,” charged Tiwari.

Farmers from Punjab, Haryana, UP and other states are camping on Delhi's borders demanding that the Centre withdraw the three new agriculture laws.

The Singhu and Tikri borders neighbouring Haryana have been blocked by the protesters for the last one week.

Tiwari said he hoped that the real farmers protesting against the farm laws will understand the reality and thwart the "intentions" of the alleged 'tukde-tukde' gang.

“The conspirators of riots, who had succeeded in Delhi, are preparing to incite nationwide riots in the name of farmers. It is the responsibility of every citizen of this country to defeat them,” he claimed further.

Tiwari's North East Delhi Parliamentary constituency was engulfed by communal violence in February this year, claiming over 50 lives and resulting in injuries to hundreds of people and massive destruction of property.