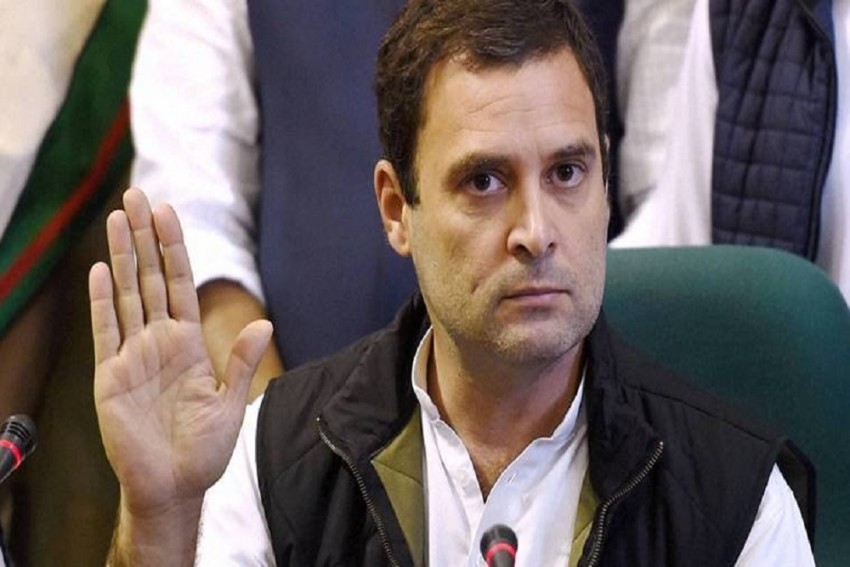 "Truth remains unafraid," stated Congress leader Rahul Gandhi on Tuesday, after the Delhi Police issued a notice to Twitter India in conjunction with an investigation into a complaint involving the alleged "COVID toolkit."

After two police teams descended on Twitter's offices in Delhi and Gurgaon on Monday, the Congress said that the "cowardly raid" by the Delhi Police on the microblogging site's offices "exposes lame duck attempts" by BJP leaders to hide a "fraudulent toolkit".

The Delhi Police's Special Cell on Monday sent a notice to Twitter India in connection with the probe into a complaint about the alleged 'COVID toolkit', asking it to share information based on which it had classified a related tweet by BJP spokesperson Sambit Patra as "manipulated media", officials said.

The BJP had accused the Congress of creating a 'toolkit' that seeks to tarnish the image of the country and Prime Minister Narendra Modi over the handling of the COVID pandemic. However, the Congress denied the allegation and claimed that the BJP is propagating a fake 'toolkit' to defame it.

Last week, Twitter labelled as "manipulated media" a tweet by Patra on the alleged 'toolkit'. Twitter says it "may label Tweets that include media (videos, audio, and images) that have been deceptively altered or fabricated".