Traffic Resumes Between Mizoram, Assam As Blockade Ends After 12 Days 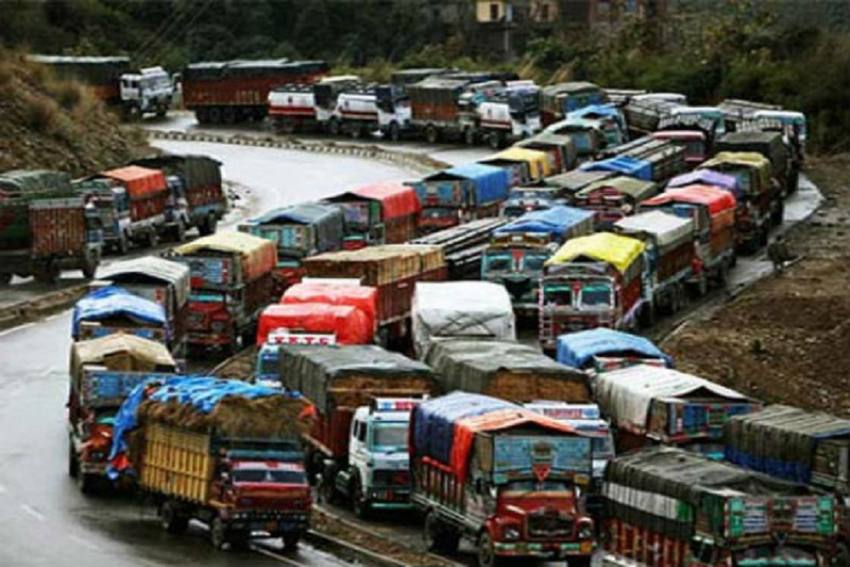 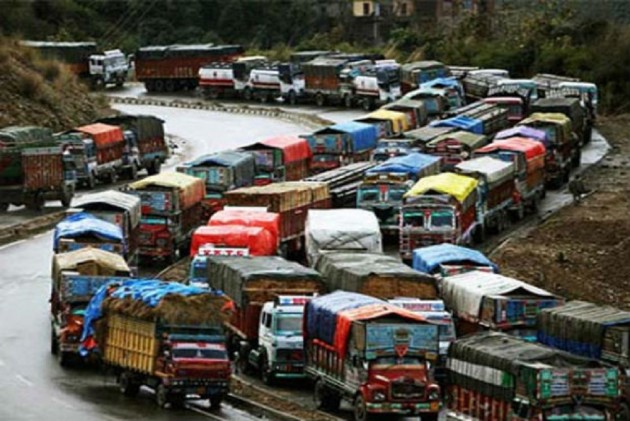 Movement of vehicles between Mizoram and Assam resumed on Monday with the blockade on National Highway-306 being lifted after 12 days as the border tension between the two northeastern states eased, officials said.

Altogether 31 vehicles have crossed the border and entered Assam till the evening, while 19 more are on the way to leave Mizoram, he said.

Once all the 50 vehicles cross the Vairengte check- gate to enter Assam, vehicles stranded in Lailapur in Cachar district will be released by the Assam government, he added.

The situation on the inter-state border is normal as there was no fresh violence in the area, he said.

Residents of Lailapur began the blockade on October 28, demanding the withdrawal of Mizoram forces from what they claimed as Assam's territory.

Mizoram had refused to pull out, arguing that forces were deployed within its territory.

At a meeting, chaired by Union home secretary Ajay Kumar Bhalla, between the chief secretaries of Assam and Mizoram on Sunday, it was decided that Mizoram will partly withdraw its forces from the border areas and the blockade on NH-306 on the Assam side will be lifted.

The border dispute between Mizoram and Assam intensified on October 9 when a hut and plantations were destroyed allegedly by officials of Assam's Karimganj district on a farmland near Thinghlun village in Mizoram's Mamit district.

The tension further escalated when residents of Vairengte in Mizoram's Kolasib set on fire several temporary bamboo huts and stalls during a violent clash on the night of October 17. At least seven people from Mizoram and few others from Assam were injured in the clash.