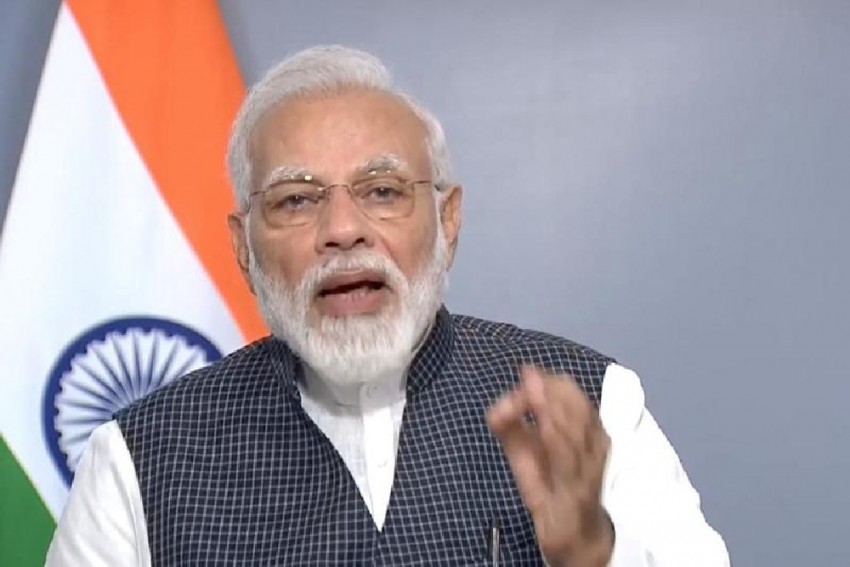 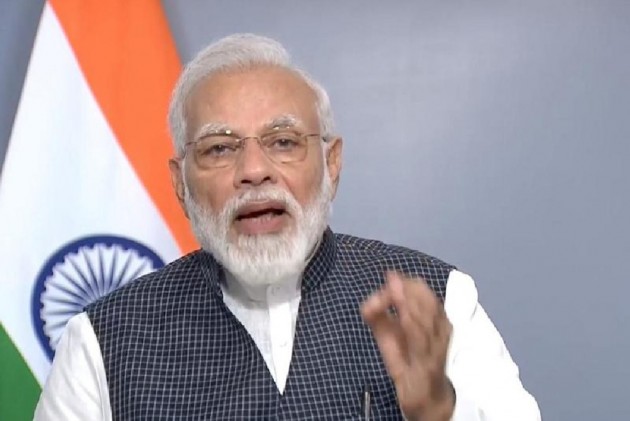 Prime Minister Narendra Modi on Thursday addressed the nation in a special broadcast, explaining the central government's move to abrogate Article 370 and bifurcation of the Jammu and Kashmir into two union territories.

Here are the top eight quotes of the Prime Minister's speech: