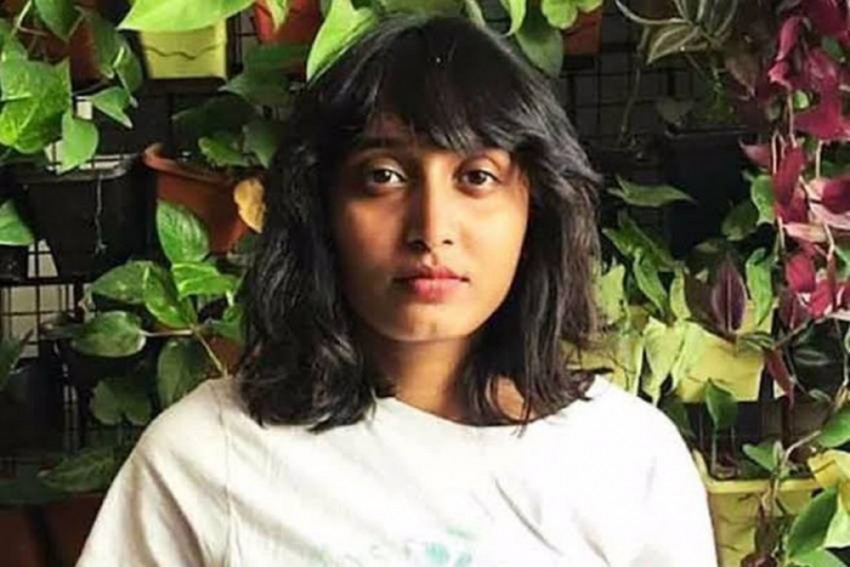 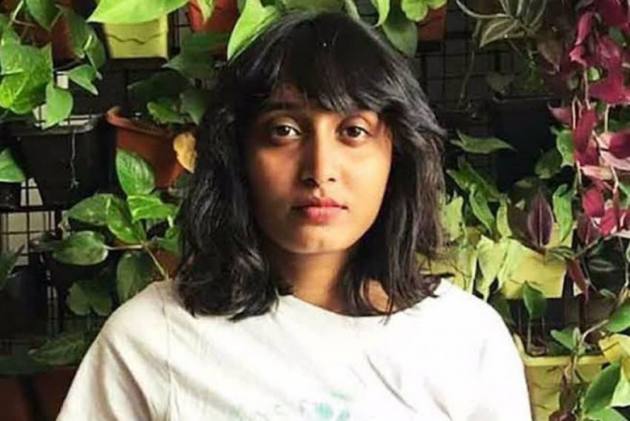 Environment activist Disha Ravi, who was arrested by the Delhi Police on February 13 from Bangalore and subsequently remanded in police custody by a Delhi Court, was, on Tuesday, granted bail.

The Patiala House court granted bail to Ravi on the condition that she furnish two sureties of Rs. 1 lakh each.

Additional Sessions Judge Dharmender Rana, who granted relief to Ravi, noted that the accused had “absolutely no criminal antecedents.”

"Considering the scanty and sketchy evidence available on record, I do not find any palpable reasons to breach the general rule of ' Bail' against a 22-year-old young lady, with absolutely blemish free criminal antecedents and having firm roots in the society, and send her to jail," the judge said.

Ravi had been arrested by the Delhi Police on the charge of preparing the "toolkit" tweeted by teenage celebrity and climate change activist Greta Thunberg in support of farmers agitating against three contentious farm laws enacted by Parliament during its winter session.

A toolkit is a document created to explain any issue. It also provides information on what one needs to do to address the issue.

While granting bail the court said there is nothing on record to establish any direct link between Ravi and pro­-Khalistan activists of 'Poetic Justice Foundation' (PJF) adding there is not an iota of evidence to prove that the perpetrators of the farmers’ tractor rally violence were associated with Ravi.

Further, it observed that there is nothing on record to suggest that the activist subscribed to any secessionist idea and there is absolutely no link established on record between her and banned outfit Sikhs for Justice.

The police have claimed that Ravi, along with her accomplices, prepared the toolkit which was "seditious" in nature as it allegedly rooted for creation of a separate Khalistani state independent of India, and that she got Thunberg to tweet the toolkit soliciting wider global support for the cause.

Ravi has denied the charges levelled by the police and maintained that she merely wanted to express solidarity with the protesting farmers. She has denied preparing the toolkit but reportedly agreed to making "two edits" to it.

Judge Dharmender Rana said that perusal of the said toolkit reveals that any call for any kind of violence is conspicuously absent.

"In my considered opinion, citizens are conscience keepers of government in any democratic Nation. They cannot be put behind the bars simply because they choose to disagree with the State policies. The offence of sedition cannot be invoked to minister to the wounded vanity of the governments," the court noted.

The court also said that difference of opinion, disagreement, divergence, dissent, or for that matter, even disapprobation, are recognised legitimate tools to infuse objectivity in state policies.

"An aware and assertive citizenry, in contradistinction with an indifferent or docile citizenry, is indisputably a sign of a healthy and vibrant democracy," the judge observed.

"The right to dissent is firmly enshrined under Article 19 of the Constitution. In my considered opinion the freedom of speech and expression includes the right to seek a global audience.

"There are no geographical barriers on communication. A citizen has the fundamental rights to use the best means of imparting and receiving communication, as long as the same is permissible under the four corners of law and as such have access to audience abroad," the judge added.

The court said that creation of a WhatsApp group or being editor of an innocuous Toolkit is not an offence.