Describing the slogan as "excessive exuberance" on the part of some young supporters, TMC spokesperson Kunal Ghosh stated that the party does not endorse it. 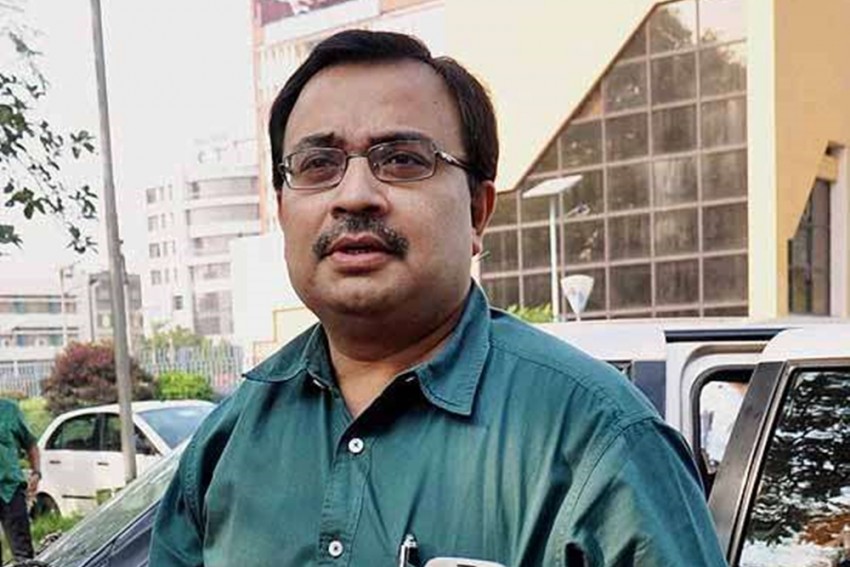 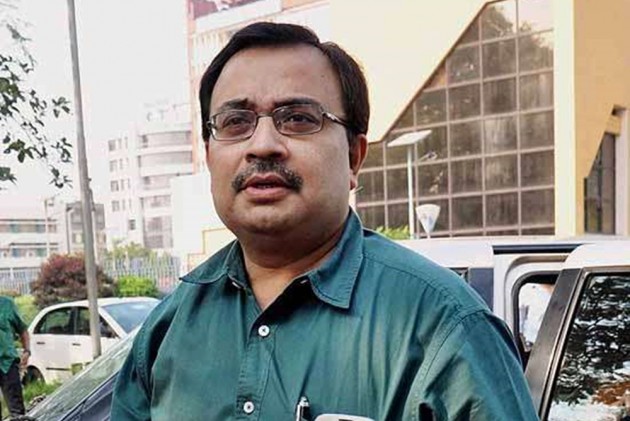 A few days ago, the slogan ‘Bangal ke gaddaro ko, goli maaro saalo ko’ (shoot the traitors of Bengal) was heard in a TMC rally. However, the ruling party in Bengal on Wednesday distanced itself from the rhetoric, and rebuked the activists who raised it.

"Such a slogan should not have been raised from the rally. Those who raised it have not done the right thing. The words 'goli maro' should not be taken literally," TMC spokesperson Kunal Ghosh said.

Describing the slogan as "excessive exuberance" on the part of some young supporters, Ghosh stated that the party does not endorse it.

Several TMC supporters had chanted the controversial slogan on Tuesday during a peace rally in south Kolkata, which was also attended by two state cabinet ministers.

A similar slogan  'desh ke gaddaro ko, goli maro saalo ko' (shoot the traitors of the nation) -- by a BJP leader in Delhi in January 2020 had triggered a massive row in the country, with the TMC among other parties vociferously criticising him.

BJP state president Dilip Ghosh, recalling the episode last year, said the saffron party, back then, was in the eye of the storm, and now the TMC has raised a similar slogan.

"The TMC has introduced the culture of guns and bombs in state politics. Now they are openly acknowledging it at their rallies," Ghosh said.

Echoing him, BJP leader Samik Bhattacharya said this is the culture that is long being pursued by the TMC in Bengal.

CPI(M) leader Sujan Chakraborty claimed that both the BJP and the TMC are indulging in "destructive politics and hampering peace in the state".

The TMC's peace rally had on Tuesday traversed the route that the BJP had taken a day before during its roadshow, which witnessed clashes between workers of the two political parties.

Accusing the BJP of instigating TMC activists at its roadshow on Monday, state minister Arup Biswas also claimed that the saffron party supporters, in a fit of rage, assaulted common people near Charu Market area.

The BJP, however, claimed that TMC workers, with party flags in hands, brick-batted its supporters.