The Rajya Sabha MP, who is also a spokesperson of West Bengal's ruling party, has been asked to appear before a CBI team in the first week of August, they said. 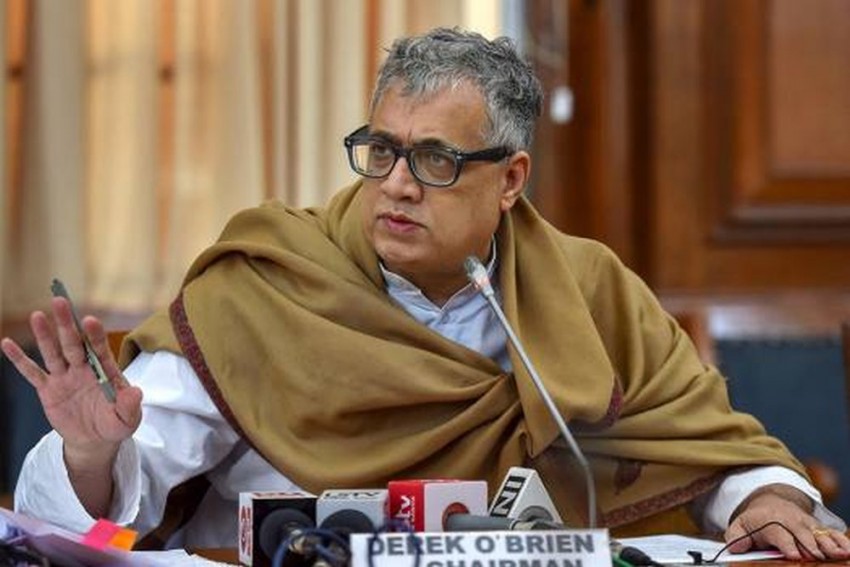 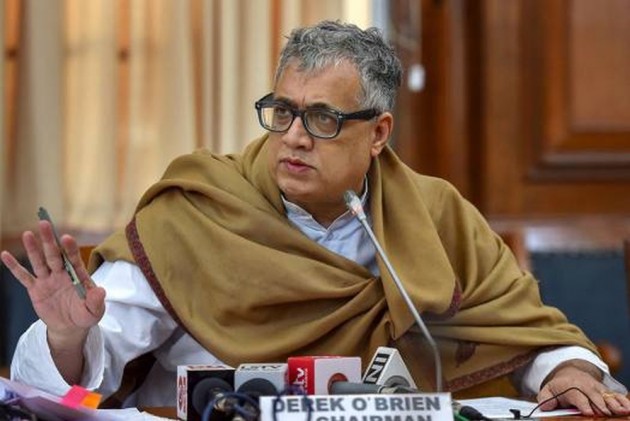 The Rajya Sabha MP, who is also a spokesperson of West Bengal's ruling party, has been asked to appear before a CBI team in the first week of August, they said.

The agency had summoned him in January too but he sought time, citing the ongoing Winter Session of Parliament, they said.

The officials said the quizmaster-turned-politician may be questioned about some financial transactions noticed by sleuths in the bank accounts of TMC mouthpiece 'Jago Bangla'.

O'Brien is the publisher of the party's official newspaper.

The agency is investigating links of arrested Bengali film producer Shrikant Mohta to the promoters of Rose Valley, a company accused in the scam.

Mohta had allegedly cut a deal of Rs 25 crore with the promoters of Rose Valley and a portion of this money is suspected to have been diverted in 'Jago Bangla' account.

O'Brien alleged that the CBI notice was sent as the TMC was opposing amendments to the Right to Information Act.

"Jago Bangla is Trinamool's official newspaper. Publisher: Derek O'Brien. Editor Subrata Bakshi was summoned by CBI a months ago to seek clarifications. Now, publisher served a notice at 2 pm (on) July 25. Trinamool Motion in RS (Rajya Sabha) to oppose amendments to RTI Act started at 2 pm July 25," he said in a tweet.

The CBI may also question O'Brien regarding the sale of several paintings of Mamata Banerjee which were purchased by owners of several ponzi scam companies allegedly at a huge price, the officials said.

Several such paintings worth lakhs of rupees have been seized by the agency, they said.

The TMC had strongly rejected the allegations.

The agency has already questioned party general secretary Subrata Bakshi in connection with the case.

The Supreme Court had ordered a probe into the multi-crore-rupee Saradha scam and transferred the case to CBI in 2014.

Thousands of investors were left in the lurch by the scam and it led to the arrest of many leaders and ministers of the TMC. All of them are now out on bail.

Saradha group founder Sudipta Sen and his associate Debjani Mukherjee, arrested in 2013 from Kashmir, are in custody.

11 Flights Cancelled, 9 Diverted Due To Heavy Rains In Mumbai