In the deadliest terror attack on security forces in Kashmir, around 40 CRPF personnel were killed when their convoy was targeted in Pulwama district on the Srinagar-Jammu National Highway. 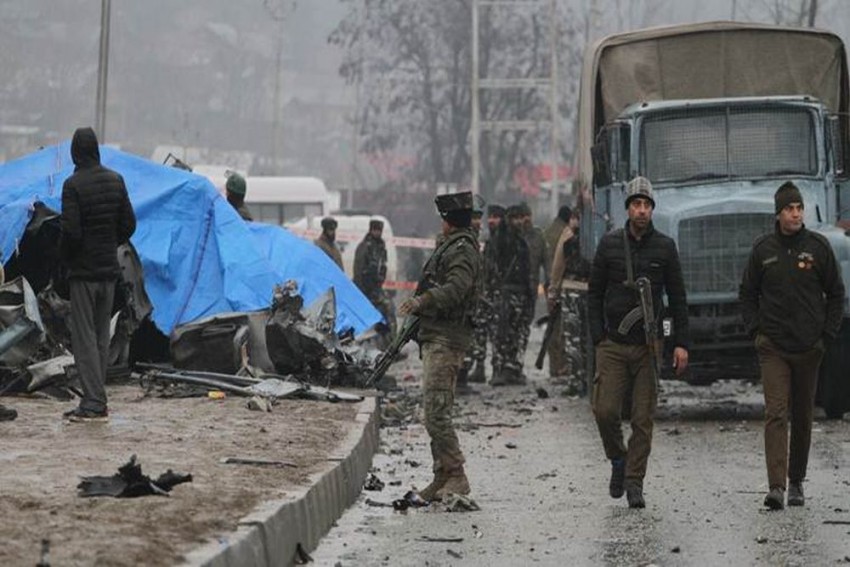 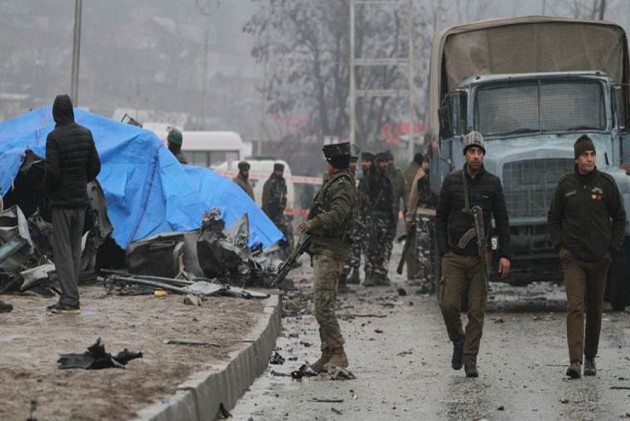 In one of the deadliest terror attacks in Jammu and Kashmir's three decades of militancy, as many as 40 CRPF personnel were killed and several others were injured in Pulwama district when a powerful IED blast ripped through the bus they were travelling in on Thursday. The vehicle was blown up on the Srinagar-Jammu highway in Awantipora area of the district. The Jaish-e-Mohammed has claimed responsibility for the attack.

Some of the previous major Fidayeen attacks in Jammu and Kashmir:

May 14, 2002: 31 people were killed and 48 injured three militants stormed an army cantonment at Kalucheck in Jammu.

July 22, 2003: Eight army personnel including a Brigadier were killed and 12 – including four generals, a brigadier and two colonels – were injured when Fidayeen stormed an army camp at Akhnoor in Jammu.

July 19, 2008: 10 soldiers were killed and 20 injured when militants targeted an army convoy at Narbal on the Srinagar-Baramulla national highway after detonated IED.

June 24, 2013: Ten soldiers were killed and 12 injured when two militants attacked an army convoy at Hyderpora bypass in Srinagar. In this attack, the militants managed to escape.

September 25, 2013: Nine people including a Lt Col, four policemen were killed in twin Fidayeen attacks by militants in Jammu’s Samba and Kathua. All the three militants were later killed.

December 5, 2014: Eight soldiers and three policemen were killed when militants stormed the army’s camp at Uri near the Line of Control. The attack was claimed by Jaish-e-Mohammad (JeM). Six Jaish militants were also killed.

June 26, 2016: Eight CRPF men were killed and 22 injured when Fidayeen attacked a CRPF convoy at Pampore on the Srinagar-Jammu national highway. Two Fidayeen were also killed in the attack.

January 1, 2018: Five CRPF personnel, including an officer, were killed in a pre-dawn fidayeen attack by Jaish-e-Mohammad (JeM) militants on their camp at Lethpora in south Kashmir’s Pulwama district. Two Jaish militants were also killed.