Yadav made the disclosure after a youth shouted 'Jai Shri Ram' at a party gathering. 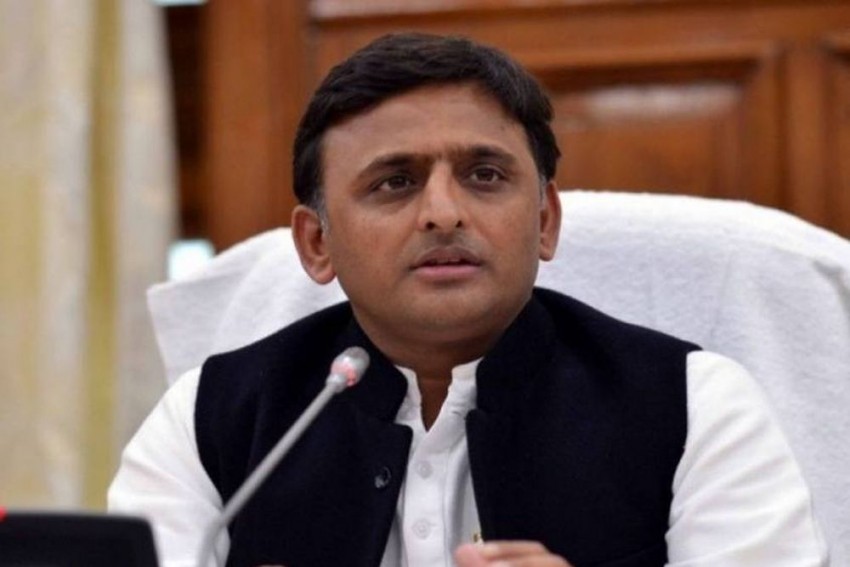 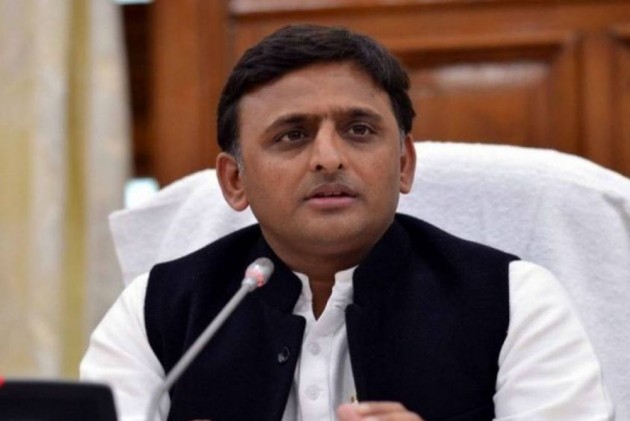 Samajwadi Party chief Akhilesh Yadav on Saturday claimed he has received a threat call and a message from a BJP leader after a youth shouted 'Jai Shri Ram' at a gathering he was addressing.

The former Uttar Pradesh Chief Minister made the disclosure while addressing a function at his party office in Kannauj on Saturday.

"There is a threat to my life from a BJP leader. I have received a threat call and a message from him. I have saved the message in my phone and will address the media in this regard in Lucknow in a day or two," he said.

Akhilesh Yadav was addressing party workers on the rising inflation in the country, when a youth from the crowd interrupted him and asked him what he planned to do about it if he returned to power.

Akhilesh asked the youth to come closer as he was not audible to him. At this, the youth shouted 'Jai Shri Ram' and Akhilesh questioned him whether he has any association with the Bharatiya Janata Party. He also said that he revered all--Ram, Krishna, Vishnu and Shiva.

The SP chief then told Taalgram Inspector Raja Dinesh Singh: "How did he manage to sneak in the security ring and chant Jai Shri Ram? I want you to bring him to me along with all the details about that person including his village, his father's name. Also the police should check the belongings particularly the bag which the man was carrying to the venue."

Following this incident, Akhilesh Yadav claimed that there was a threat to his life from a BJP leader.

"Just two days ago, a BJP leader has threatened me and now today, this man was trying to jump inside the security cordon. He would have taken my life. What action will you initiate against him and under which act you will book him," said Yadav.

Sadar Kotwali Inspector Vinod Mishra, said, "The man has been identified as Govind Shukla of Gugrapur village. He will be booked for disrupting peace. He is a graduate and pursuing LLB in Kanpur."