'If BJP forms government on February 11, not a single person will be found at Shaheen Bagh the protest site,' Pravesh Verma said. 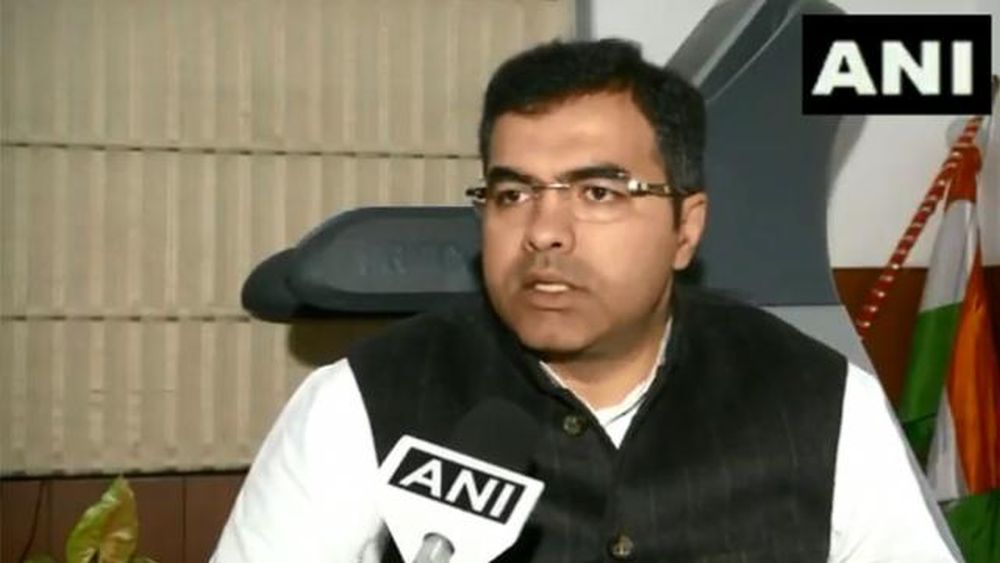 A parlimentarian from the Bharatiya Janata Party on Tuesday stirred controversy saying that if BJP comes to power in Delhi, the protesters at Shaheen Bagh will be cleared within an hour. Referring to the protesters, he claimed "they will enter your homes and rape your daughters and sisters."

The BJP MP from West Delhi alleged that the Shaheen Bagh protesters could harm residents to Delhi and urged people to wake up "while there's time."

Verma said: "Lakhs of people gather there (Shaheen Bagh). People of Delhi will have to think and take a decision. They'll enter your houses, rape your sisters and daughters, and kill them. There's time today, Modi ji and Amit Shah won't come to save you tomorrow..."

Anti-Citizenship Amendment Act protests have been going on for over a month at Delhi's Shaheen Bagh. The protest, which is led by women, has become the face of agitation against the new legislation across the country.

"Arvind Kejriwal says he is with Shaheen Bagh and so does Manish Sisodia. The people know that a fire engulfed Kashmir in which their mothers and sisters were raped. This happened in Kerala, Uttar Pradesh, Hyderabad," Verma said.